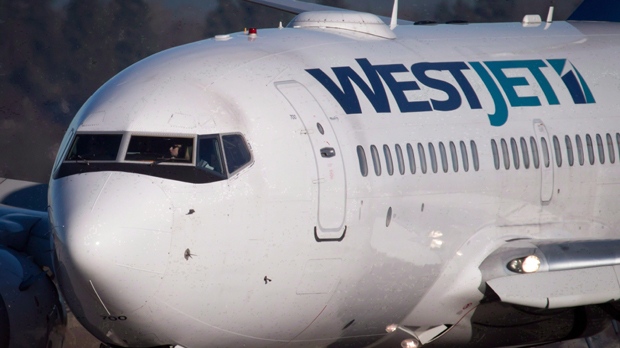 A Tuesday morning WestJet flight destined for Toronto Pearson International made an unscheduled return to Calgary when the aircraft struck a bird shortly after takeoff.

WestJet officials confirm flight WS 660 departed Calgary shortly after 9:30 a.m. but returned to Calgary a short time later after the flight crew reported a collision with a bird.

The aircraft, a Boeing 737-800, landed without incident and taxied to a gate where the 165 passengers were offloaded. The plane was removed from service and was scheduled to be inspected by WestJet's maintenance crews.

According to WestJet, a replacement flight to Toronto departed Calgary International Airport at approximately 2:30 p.m.