WestJet ramps up fleet with purchase of 42 more airplanes

WestJet ramps up fleet with purchase of 42 more airplanes 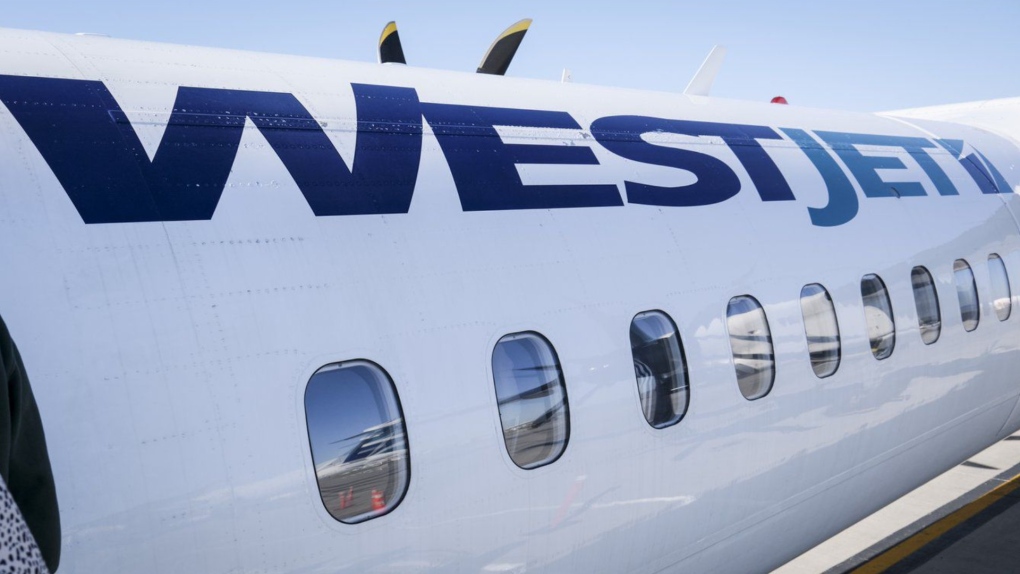 WestJet is making a substantial addition to its fleet with the purchase of 42 aircraft as the airline plans to expand its low-cost offerings, with plans to add routes to sun destinations from cities across Canada.

The Calgary-based airline announced the agreement with Boeing for the purchase of the 737-10 MAX planes on Thursday.

The purchase, which was on top of an existing order of 23 aircraft, includes the option to add 22 more planes depending on demand.

The purchase is a part of the airline's plan to expand its low-cost offerings and offer sun and leisure flying across Canada, said WestJet Group's chief executive officer, Alexis von Hoensbroech.

Earlier this month, WestJet said in a press release that it would be suspending several routes to Atlantic Canada, including flights between Halifax and Montreal, as of Oct. 28. Spring flight schedules are not yet available.

WestJet chief commercial officer John Weatherill said the decision was difficult but will help in the long run, as the airline shifts more of its eastern routes to sun and leisure destinations.

However, he said WestJet is not stopping Atlantic flights completely; instead, von Hoensbroech said the airline plans to ramp up its cross-country flights and flights from the East to leisure destinations including the Southern U.S. and the Caribbean.

“What we will do less, is flying within the East,” said von Hoensbroech. “So flights between Montreal and Toronto will decrease but Montreal to Cancun will increase.”

While the suspended Atlantic flights have not been completely cancelled, WestJet has yet to announce which routes will resume next summer; however, von Hoensbroech said that there will be less inner-Eastern flights going forward.

“We are a low-cost carrier and we want to improve our low-cost positioning,” said von Hoensbroech.

WestJet says the Boeing 737-10 MAX provides the lowest cost per seat among mid-range aircraft and is part of the airline's plan to offer more affordable flights.

The order will start delivering at the end of 2024 through to 2028, expanding the fleet by 65 aircraft over six years.

WestJet wouldn't yet say whether the 42 additional aircraft will service WestJet alone or if they will also fly under Swoop, the airline's ultra-low-cost carrier.

This report by The Canadian Press was first published Sept. 29, 2022.

US knocked out of World Cup, loses to the Netherlands 3-1

Memphis Depay and Daley Blind scored in the first half and Denzel Dumfries added a late goal as the Netherlands eliminated the United States from the World Cup with a 3-1 victory Saturday that advanced the Dutch to the quarterfinals.

Canada features in list of 23 best places to go in 2023, according to Conde Nast Traveller

Canada's British Columbia features in a list of the 23 best places to travel in the world in 2023. The list was created by travel magazine Condé Nast Traveller.

Chinese authorities on Saturday announced a further easing of COVID-19 curbs with major cities such as Shenzhen and Beijing no longer requiring negative tests to take public transport.