WestJet to suspend some Calgary and Edmonton flights 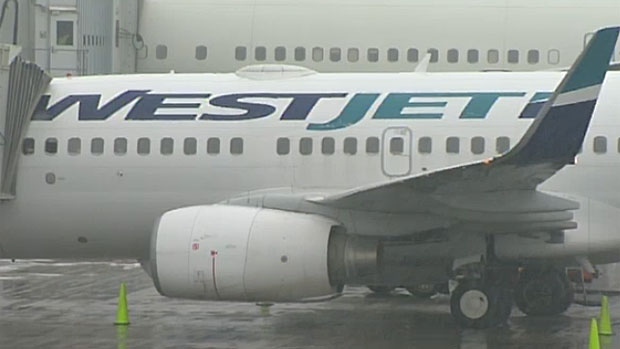 WestJet cuts routes as the economic downturn drags on.

The tough economy has led Alberta-based Westjet to cut back on service.

Not just oil and gas have been affected by the downturn, but also the many industries directly or indirectly linked to it.

Fewer people flying to and from and within the province, and now Westjet is responding by cutting routes.

The new summer schedule will have six fewer flights per day from Calgary and five fewer from Edmonton. Westjet will be focussing more effort on central and eastern Canada. There will be more flights between Toronto, Ottawa and Montreal, as well as the east coast. There will also be more flights to Mexico and Florida.

Westjet is not alone in making changes. Air Canada trimmed its schedule last year as the demand to fly workers into Alberta from the east coast started to dwindle. Regional carriers and charter airlines have also scaled back, especially to and from Fort McMurray, leaving its new terminal nearly deserted.