What city should you move to? Calgary top-ranked Canadian city in British relocation report 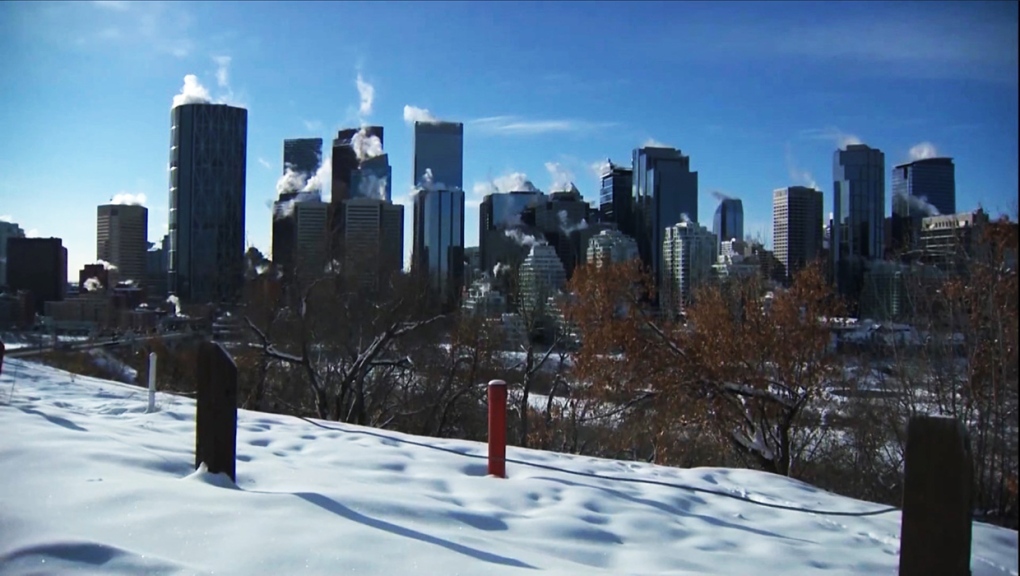 Columnist James Andrews spoke to mortgage experts and weighed a number of factors, including average house price, monthly income, Wi-Fi speed, temperature, monthly living costs, life expectancy, green spaces, restaurants, and precipitation to come up with the global list. Austin, Tokyo, and Charleston, S.C. were the top three. Calgary, at 43rd, was the top Canadian city in the world.
CALGARY -

No ocean views. No mild climate. No baseball.

A British finance website columnist scoured the world for the best cities to relocate to, and somewhat surprisingly, Calgary was designated as the top Canadian city.

"The best city in the world to relocate to is Austin, the fourth-largest city in the USA's second-largest state, Texas," Andrews wrote. "Austin has the third-best Internet speed of any city in the rankings, at 87.5 Mbps. Additionally, the city scores high in terms of average temperature (20.4°C), and average monthly salaries at £3,984 (CAN$6,714)."

Austin was followed by Tokyo, which it said was the largest city in the world, with 37 million people – "suggesting its mass appeal," Andrews wrote. "Tokyo scores well for its number of restaurants and green spaces and on top of this, it has the best average life expectancy, with residents living to 84."

Charleston, SC was the surprise third place finisher, in part because it had the highest-internet speed of any city on the list.

A number of other coastal U.S. cities landed in the Top 20, including Los Angeles, Miami, and San Francisco, in addition to Las Vegas.

Calgary, at number 43, was the first Canadian city selected. Toronto was number 56, Montreal was number 65, Quebec City was number 68 and Vancouver selected at  number 79.