'What took so long?': Alberta premier among latest Canadians to be sanctioned by Russia

'What took so long?': Alberta premier among latest Canadians to be sanctioned by Russia 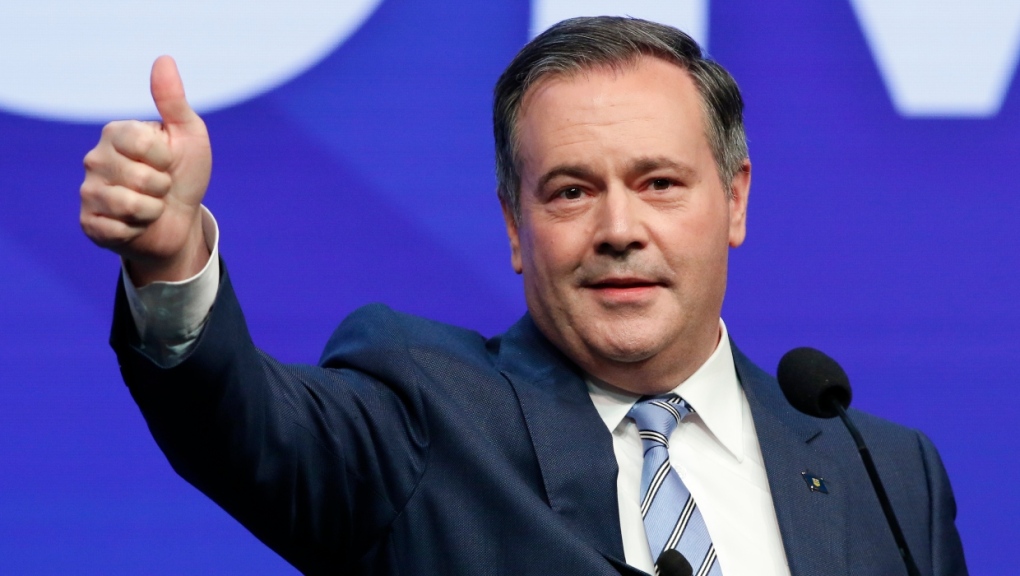 Alberta's premier says he’s "honoured" to be included on the latest list of Canadians sanctioned by Russia’s foreign ministry.

In a statement issued Thursday, Russian officials said that "Jason Kenny (sic)" and 60 others involved in the “development, substantiation and implementation of the Russophobic course of the ruling regime in Canada” are now prohibited from entering Russia.

Kenney tweeted Thursday that his only question was "what took so long?"

Also included in the latest round of Russian sanctions are Ontario Premier Doug Ford and Toronto Mayor John Tory.

- With files from Phil Tsekouras

At least 6 people wounded in shooting at school in Oakland, Calif.

At least six people were wounded in a shooting at a school in Oakland on Wednesday, officials said.