The clock is running for the Flames to come to terms with its unsigned superstar Johnny Gaudreau.

Gaudreau, who scored 40 goals and added 75 assists in 2021-22, is set to become an unrestricted free agent July 13 and the team still hasn't been able to get him to agree to a new contract.

Hockey analyst Elliotte Friedman reported that the Flames have made a 'significant' offer of a long term deal, but the Gaudreau camp still hasn't made up its mind yet whether to accept it or not.

While Gaudreau's undecided status is occupying the attention of Flames general manager Brad Treliving, he is far from the only free agent the team must make a decision on, says CTV News' Glenn Campbell.

Treliving must also deal with Matthew Tkachuk, coming off a career year where he scored 42 goals and added 62 assists, who is a restricted free agent. Campbell said he was sure the Flames would like to ink Tkachuk to a long term deal as much as they hope to re-sign Gaudreau. 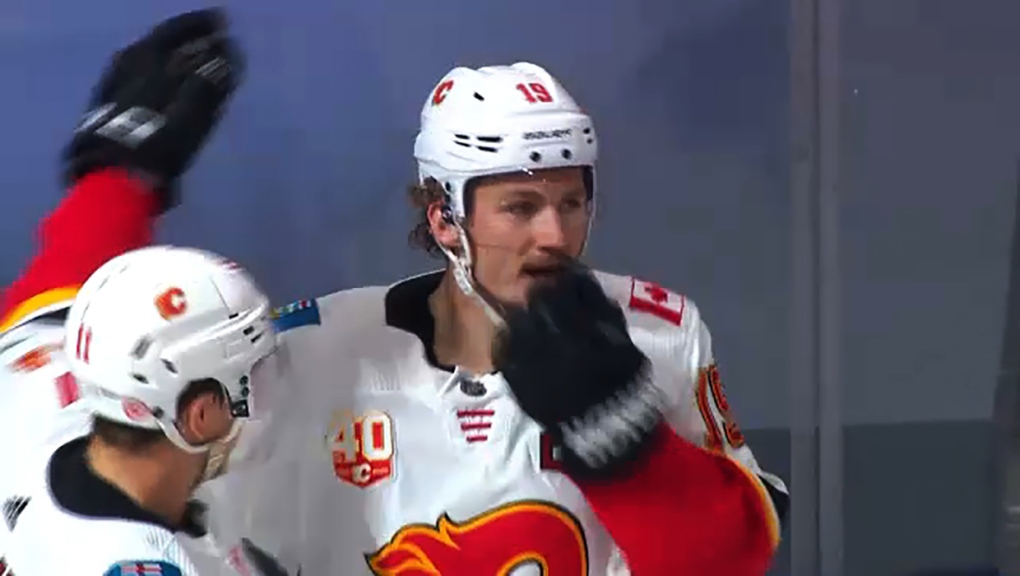 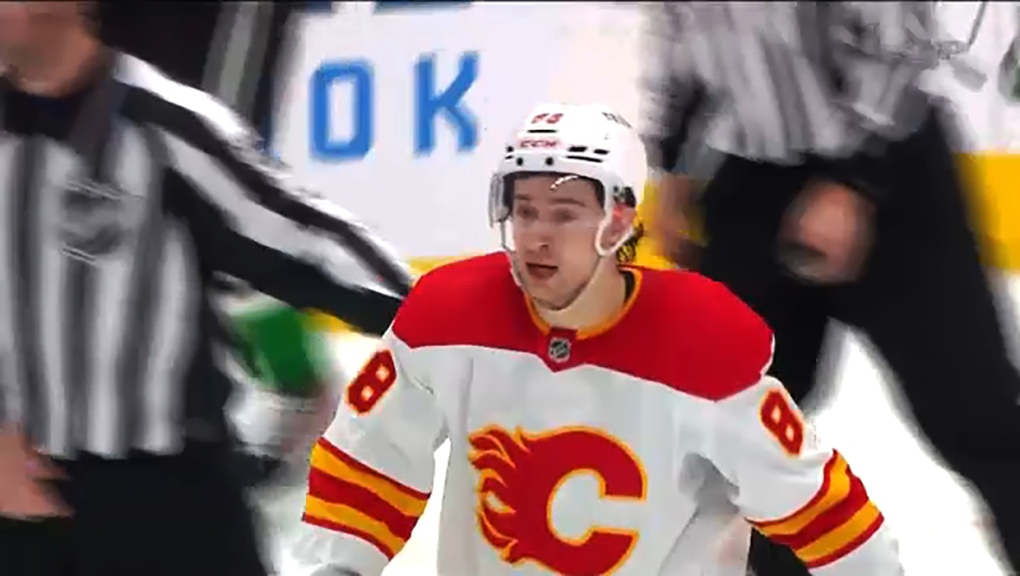 The list of unrestricted free agents is a long one, including forwards Callie Jarnkrok, Ryan Carpenter, Trevor Lewis and Brett Ritchie.

This week also brought a Flames-related story from Brampton, Ontario, where the city renamed Glenforest Park Sean Monahan Park," in recognition of Bramptonian and NHL player Sean Monahan," they tweeted. "Thanks for making Brampton proud, Sean!"

Today, the community gathered for the official renaming of Glenforest Park North and South to Sean Monahan Park, in recognition of Bramptonian and @NHL player Sean Monahan. Thanks for making #Brampton proud, Sean! 🏒🙌 pic.twitter.com/FTTqmTo3zW

Privacy and civil liberties experts are sharing their concerns Tuesday with MPs studying the RCMP's yearslong use of spyware in major investigations, calling the previously undisclosed tools 'extremely intrusive' and criticizing the RCMP's belated disclosure of its use of these tools.