WHL season pushed back once more 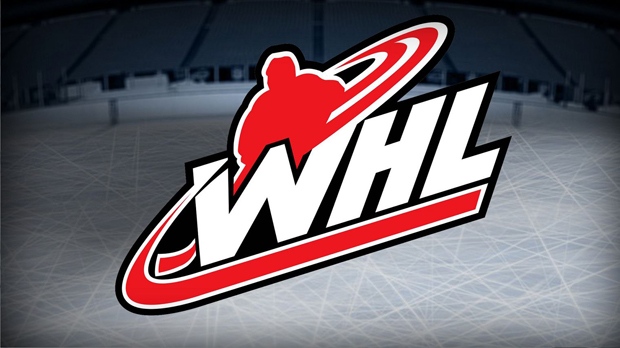 CALGARY -- Fans of the Western Hockey League will have to wait a little longer before seeing their favourite teams hit the ice, as the league announced Tuesday the start of the 2020-21 season will be delayed.

Originally slated to get underway Jan. 8, 2021, the season will be pushed back for the second time due to the ongoing COVID-19 pandemic.

As the WHL has teams on both sides of the Canada-U.S. border, the league said they were not in a position to go ahead with the originally planned start date.

A new season start date will be considered during a meeting between regional health authorities and the league's board of governors.

"We continue to make every effort to get our season started, but our first priority has always been the health and safety of our players, and everyone associated with the WHL," Ron Robison, WHL commissioner said about the league's decision.

The league will continue to work with government and health authorities to ensure a safe start. The WHL has also created a series of protocols which aim to protect players, staff, officials, and fans during the COVID-19 pandemic.