Who's up first? Alberta plans priorities for COVID-19 vaccine

CALGARY -- In one month, the first dose of a COVID-19 vaccine will be administered in Alberta.

At least, that’s what the provincial government is hoping.

Phase One of the vaccination roll out is expected to launch the first week of January, 2021.

The shot will initially be made available to seniors and health care workers on the front line - in this case, “front line” specifically means ICU’s, COVID-19 dedicated units, and crowded hospitals. 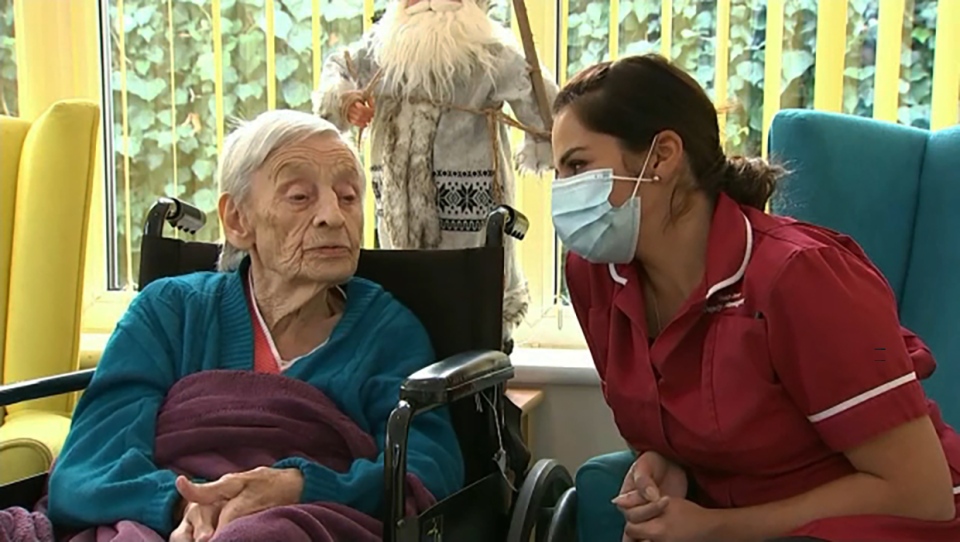 While a family physician in small town with a low case count may not be eligible for Phase One dose, Albertans over the age of 75 (65 if living on a First Nation) will be able to access it, no matter how many cases are in their community.

The province hopes to inoculate 435,000 Albertans, or roughly 10 per cent of the population, in the first three months of 2021.

Phase Two will launch in April, and while it will target higher risk populations, just who falls into that category hasn’t been determined. 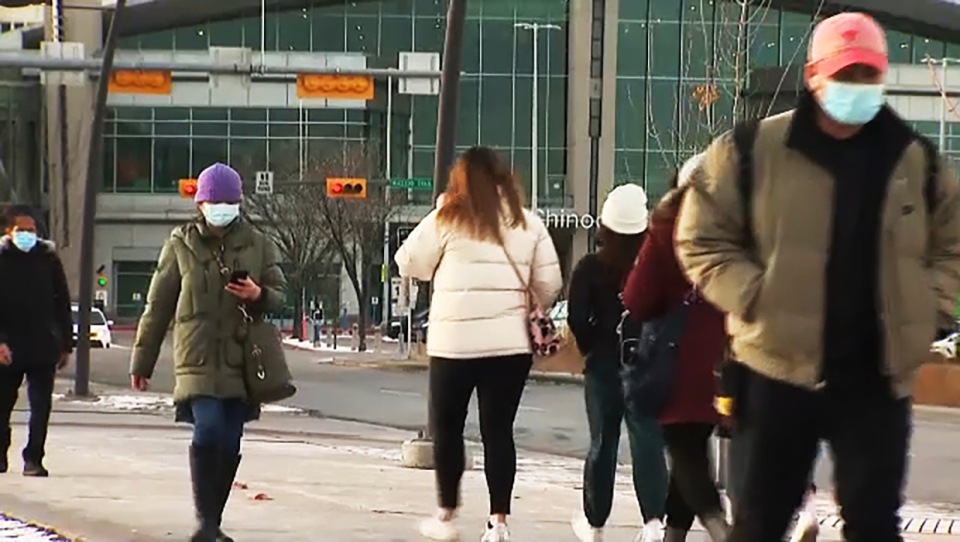 It will include those with compromised health, but some experts say that shouldn’t be the only focus.

The province will focus on classifying Phase Two vaccine candidates after Phase One has already begun.

Officials hope to begin those inoculations in April but say the availability of doses at that point will help determine who is at the front of the line.  There could be less than currently anticipated, if manufacturers under deliver, or more, if not everyone eligible under Phase One chooses to get the shot.

“There’s always going to be a subset of the population that's going to be unhappy that they are also taxpaying citizens, but they haven't gotten the vaccine first,” he says “But I think this is where now we come together as a country as Canadians. We put our values first.”