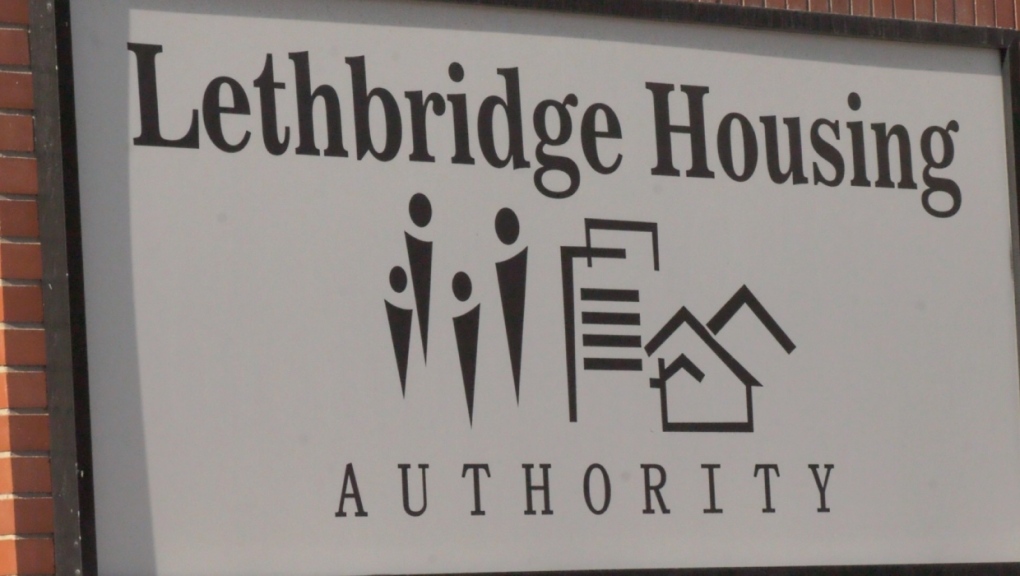 The Lethbridge Housing Association (LHA) is pushing for zoning changes at two of its properties.

The Lethbridge Housing Association (LHA) is pushing for zoning changes that would allow the organization to offer 24-hour service at two of its properties: Halmrast Manor and Castle Apartments.

"We want to provide 24 hour supports, including security in the evenings and more of a social work or community work-type team during the day, to ensure that people can stay safely and affordably housed in our units," said LHA chief administrative officer Robin James.

Each property would be able to provide supportive housing to about 25 clients, all of whom are currently living in the buildings – so no tenants would be evicted or relocated.

James says many of the clients are transitioning from living on the streets.

On Monday, the Downtown Lethbridge Business Revitalization Zone (BRZ) sent out a letter to its members regarding the desire for rezoning.

It claimed the LHA was rezoning the properties for the purpose of creating a shelter and resource centre, and to allow over 200 units of supportive housing.

The information came from a source at city hall and proved to be inaccurate.

Sarah Amies, community director for the BRZ and the one who sent the letter, said she was "not fibbing or lying."

"I'm taking this information that I have received from a contact in the city who brought to my attention the letters about the public hearing."

The LHA is hoping to push the rezoning amendment through city council quickly.

With colder temperatures sticking around for the foreseeable future, the LHA wants to ensure its clients can stay in their units and not end up on the streets.

The organization will be holding a series of open houses regarding the rezoning.

One for Halmrast Manor is scheduled for 6 to 8 p.m. on Dec. 1 at the housing authority’s main office.

An open house regarding rezoning changes for Castle Apartments will be held from 6 to 8 p.m. on Dec. 5 at the housing authority’s main office.

A public hearing will also take place at Lethbridge city council on Dec. 13.