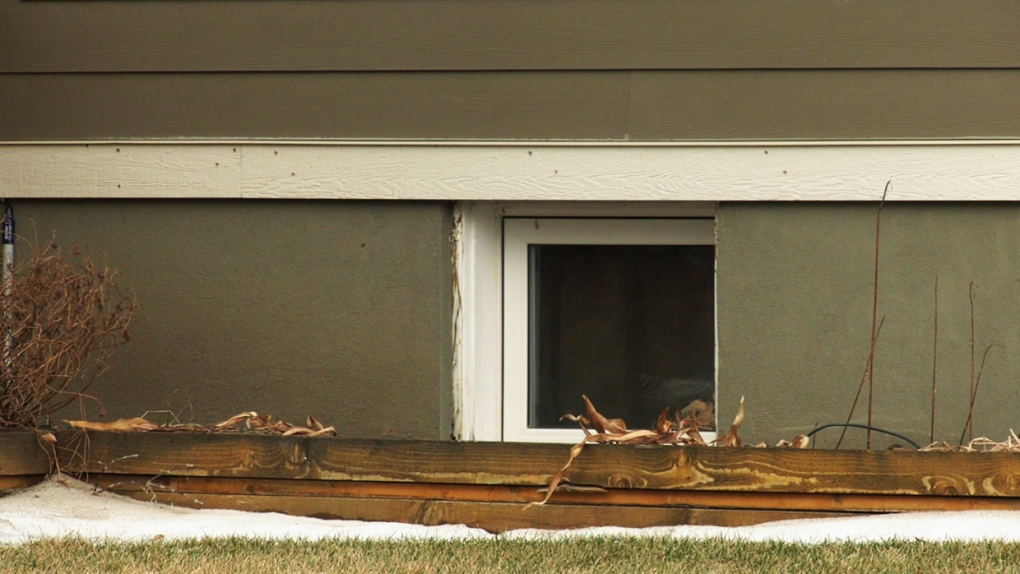 It's common to go from snow and bitter cold temperatures to a chinook wind and above freezing in Lethbridge and across southern Alberta, and that sudden warm-up is a good time to make sure your house is winterized.

LETHBRIDGE, ALTA. -- The sudden change of temperatures from minus 30 to plus five that are a staple of southern Alberta winters are a relief, but can also cause problems, especially with people's homes.

It's common to go from snow and bitter cold  to a chinook wind that propels the mercury to above freezing in Lethbridge and across southern Alberta - and that sudden warm-up is a good time to make sure your house is properly winterized.

“Now is a great time to be to be checking for leaks, just in case there's any water getting into your house from ice buildup on the roof or through your basement,” said Kathleen Sheppard, executive director with Environment Lethbridge.

The jarring shift in barometric pressure produced by a chinook may cause more than just a migraine. Sheppard said the warm-up is a great opportunity to tackle those drafty areas.

“If you were having condensation or ice build up when it was really cold - that may be an indication that your windows aren't as efficient as they could be. You don't want to be heating the neighbourhood at any time, but definitely (not) when it’s minus 20,” said Sheppard.

When you step outside to enjoy the warm air, you should also be checking around your house for standing water or snow melt that is close to the foundation. You can simply shovel it away from your house to avoid any major problems. 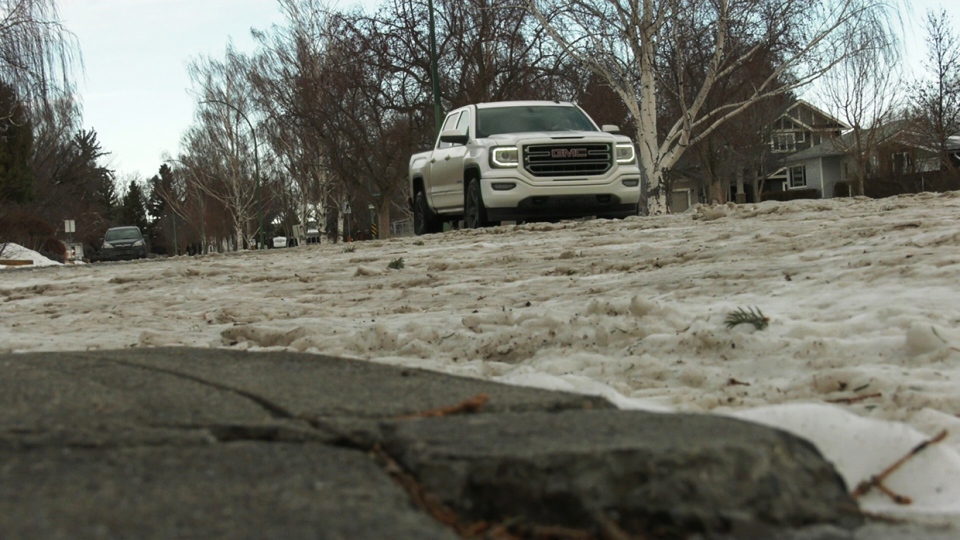 Driving around Lethbridge can also bring its own challenges. The slushy street and puddling water can cause hazards for drivers, the same goes for the sidewalks. Sheppard said making sure your storm drain is clear and that any salt or sand used to de-ice walkways doesn't make it into the sewer.

“Don’t wash that stuff from your driveway into the street, consider sweeping it up or something like that to keep it out of the water ways,” Sheppard explained.

The City of Lethbridge has a web page regarding storm drains and what can and can’t go down them. The City says if you see a drain clogged, you can try and remove the blockage or call 311 to report it.

The warmer temperatures also brings out wildlife to enjoy the sunshine. This week is a good time to bleach and clean any bird feeders around your yard to prevent any diseases.

“When the weather is really cold, it's not so much of an issue, but as the weather warms up, bacteria and stuff like that can get into those bird feeders and make birds sick,” Sheppard added.

But, despite the warm up, Sheppard said it's not too late to winterize your home.

“Now is the time to tackle things like drafty doors, and drafty windows, if you didn't get your weather striping up for the first round, it's not too late to go out and deal with that crack under your front door,” said Sheppard.