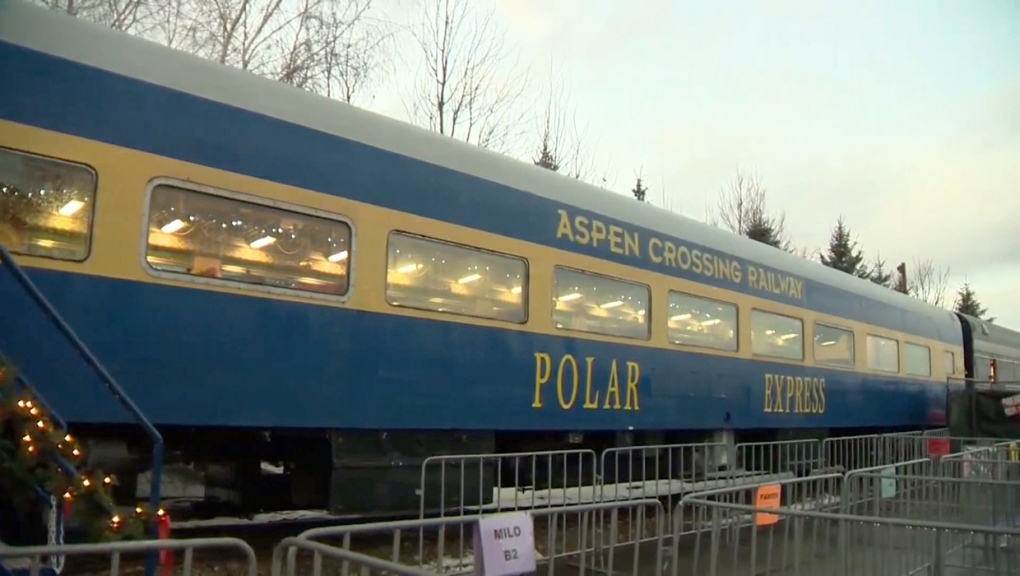 LETHBRIDGE, ALTA. -- A popular southern Alberta rail excursion has been stopped in its tracks by the latest COVID-19 restrictions, and some customers are expressing frustration after learning there would be no cash refunds for the tickets they’d purchased.

Aspen Crossings “Polar Express” train ride was scheduled to run through the month of December, but the operators of the event were notified by AHS last week that the excursions would not be allowed to proceed due to tighter government regulations that went into effect November 27.

Steven and Laura Curran of Taber were among hundreds of people who’d pre-purchased tickets, expecting to get away for some holiday fun with their family.

“This was a Christmas gift I can give my children,” said Laura.

The Currans' disappointment turned to frustration after they were told Aspen Crossing would not be providing cash refunds, but was offering customers gift cards, or tickets to next years “Polar Express” event.

The Currans had previously purchased tickets for a train excursion in July that was also cancelled. At that time they were given credit toward “Polar Express”.

“They knew the pandemic was potentially an issue,” said Laura. “I don’t think I would have gone ahead and bought those tickets without seeing the terms and conditions stating that we’d be given a refund in the event of a cancellation.” 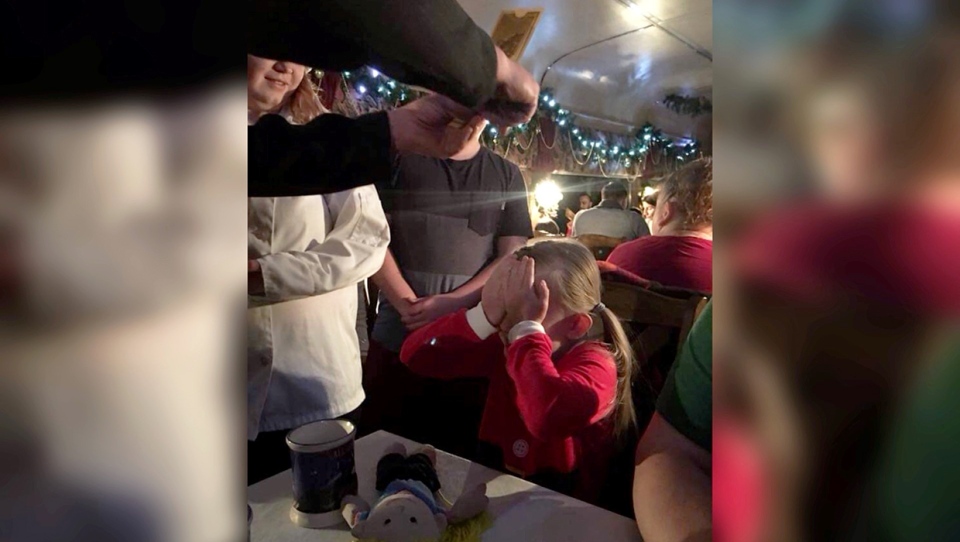 Aspen Crossing is located just outside of Mossleigh, about half-way between Calgary and Lethbridge. The description on its Facebook page calls the site “an award-winning entertainment destination and true prairie gem that celebrates its rural roots, while preserving the romance of the railway.”

They offer a variety of rail excursions throughout the year, and have been running the “Polar Express” for five seasons, until COVID-19 derailed this year’s event.

“In this case it was not anything of our doing,” said Jodie Gateman, Aspen Crossing's director of development and communications.

“We did not cancel these trains. The new public health orders coming down from the Alberta government have in fact delayed Polar Express to 2021.”

Gateman said they had hired about 64 actors to put on live performances during the 48 planned rail excursions, taking passengers on a magical ride to the North Pole and back.

Aspen Crossing had already paid in advance for royalties and merchandise.

Gateman said having one of their major events cancelled three days before it was scheduled to begin is unprecedented and will be a big financial hit for the operation. “You could put it over a quarter of a million dollars,” added Gateman.

She said Aspen Crossing was “absolutely devastated” that they were not able to go ahead with the train rides, especially given that malls and casinos are still allowed to be open.

The tavern and gift shop at Aspen Crossing remain open, although under occupancy restrictions.

Gateman said she understands that consumers may be upset, “Which is why we are trying to work with our clients as best we can. Offer them multiple solutions.”

Gateman added they’ve worked with one couple that is using their gift cards in creative ways, “They’ve come up with a solution, to say can we come take a walk through the train, can we get our bells and tickets punched?” 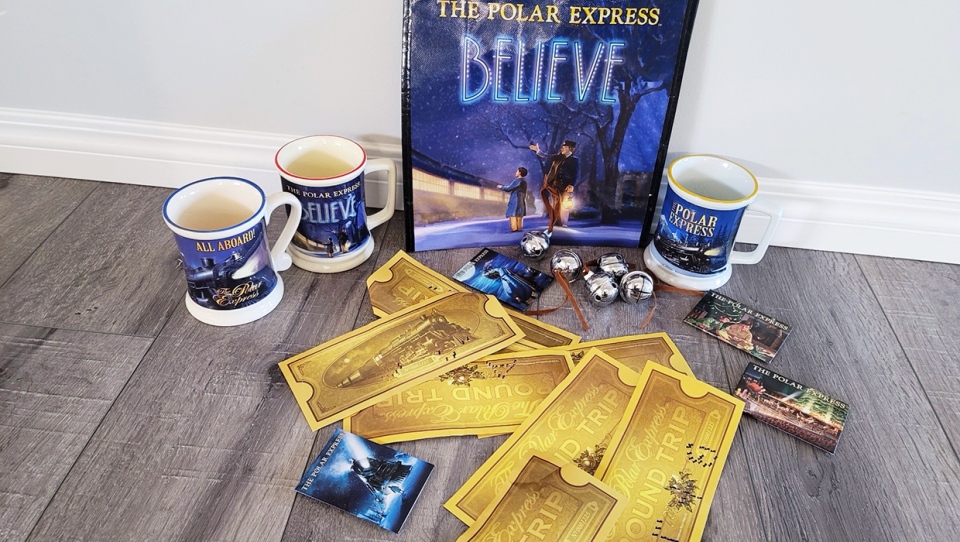 Gateman said Aspen Crossing has arranged private outdoor events for them that follow Alberta restrictions and can create Christmas memories with their families.

But the Currans and many other customers maintain that’s not a satisfactory solution, and maintain it’s not what they understood would happen when they bought their tickets.

“We’re out almost $600,” said Rebecca, a single mom from Okotoks who has taken the “Polar Express” train ride for the past three years, and was looking forward to a break from the added stress that COVID-19 has created.

Her mother purchased eight tickets for an excursion that had been scheduled for December 20.

“They’re not cheap, and it’s incredibly frustrating. We could use that money for something else, and now we’re at a loss.”

Rebecca said some people may be fine with taking gift cards, but she believes customers should be given the option.

“We took a massive pay cut from our single family home due to COVID-19,” she said. “Another mom on my street, this was it for their kids. This was all they had planned and budgeted for, and now it’s cancelled and they have no money and no plan B.”

Steven Curran has been reaching out to other customers who are also upset with the company’s decision not to offer cash refunds, and he is hoping Aspen Crossing will have a change of heart before Christmas.

“As the Grinch did when he stole all the presents, and his heart grew two or three sizes and returned all the gifts,” said Curran, who hasn’t ruled out joining with other unhappy customers, and taking the business to court.

“We’re hoping it will be a story like that, but if not, we’ll do what we have to do to get justice.”