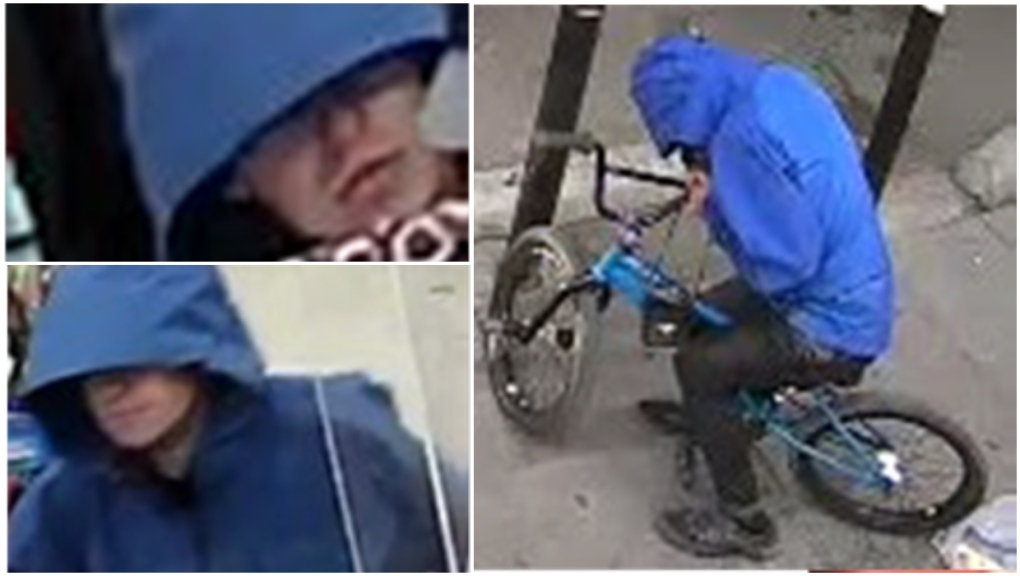 Calgary police are seeking the public’s assistance to locate an unknown witness who may have information about a sudden death that occurred on June 12, 2022. (Calgary Police Service handout)

Calgary police are hoping the public can help them identify a person who may have more information about the death of a man earlier this year.

The man was found unresponsive at the corner of 17th Avenue S.W. and 11th Street S.W. on Sunday, June 12.

Bystanders attempted first aid and paramedics rushed the man to hospital where he was pronounced dead. His name and age haven't been released.

Calgary police say circumstances surrounding the death are "undetermined." As such, detectives are looking to speak with a witness who they believe may have more information about the timeline leading up to the man's death.

"Despite multiple attempts to locate the witness, investigators have been unable to establish contact with him," police said in a Tuesday news release.

Anyone with information is asked to call police at 403-266-1234. Tips can also be submitted anonymously through Crime Stoppers.