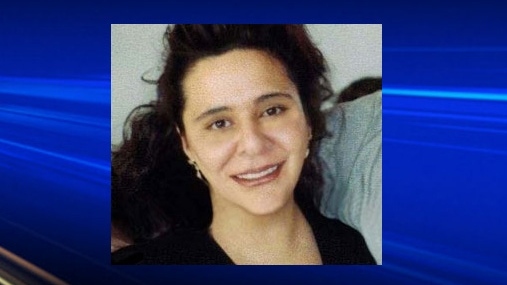 Melissa Holman, 40, has been charged in connection with defrauding $2M out of a newcomer to Canada.

A Calgary woman has been charged by police after they found evidence that she defrauded a newcomer to Canada of $2M in property and cash.

Police say between June 23 and July 8, 2011, the victim was convinced to hand over the deeds to two properties in her name and give personal bank information to 40-year-old Melissa Holman.

Holman allegedly convinced the victim that it was unsafe for her to own local property while in Canada on a visa.

She is also thought to have penned more than $410,000 in bank drafts from the victim's bank accounts.

At the time of the offences, Holman was president of the Temporary Foreign Workers Association of Canada.

Upon learning of the alleged offences, police launched an investigation in September 2011 and subsequently arrested Holman on June 7, 2012.

Holman will appear in court on August 21.