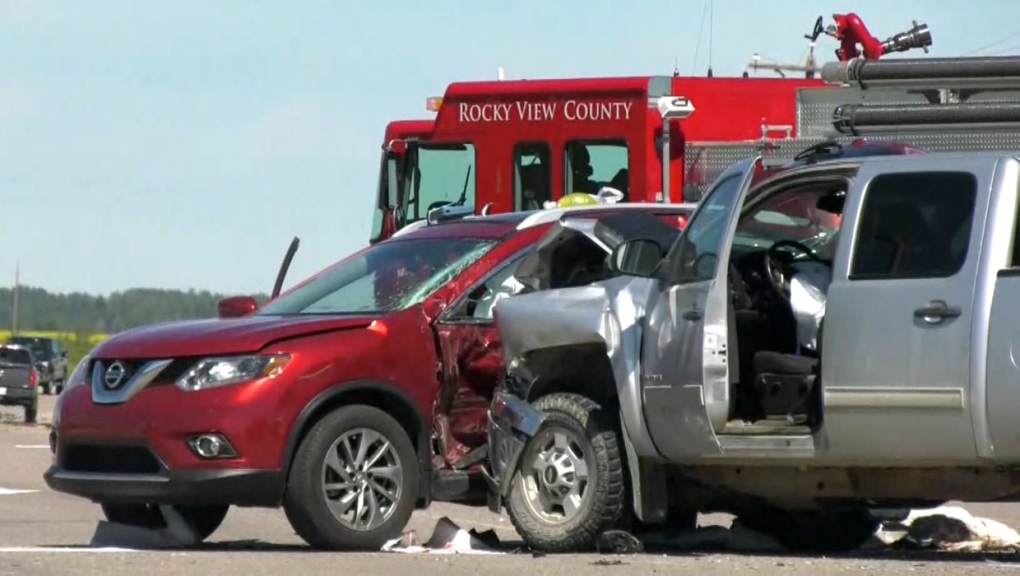 Police say seven people were hurt when two vehicles collided on a rural highway north of Cochrane on Saturday.

A 24-year-old woman was flown to hospital in Calgary by STARS Air Ambulance after a crash on a highway north of the town of Cochrane on Saturday.

RCMP say emergency crews responded to the scene, at the intersection of Highway 22 and Highway 567, at approximately 11 a.m. on Saturday.

Officials say STARS was also called to the scene.

STAR-1 (Calgary) has been dispatched for a scene call emergency in the Cochrane, AB area.

Officials with the service say a 24-year-old woman in critical condition was flown from the scene to Foothills Medical Centre in Calgary.

RCMP told CTV News that multiple other people were injured in the crash.

"At this time, between the two vehicles, there were seven occupants," said Cpl. Susan Richter with the RCMP.

"Four had mild to moderate injuries, two were transported to hospital and one is in critical, life-threatening condition."

RCMP say the crash affected traffic in the area for several hours but the crash has since been cleared. 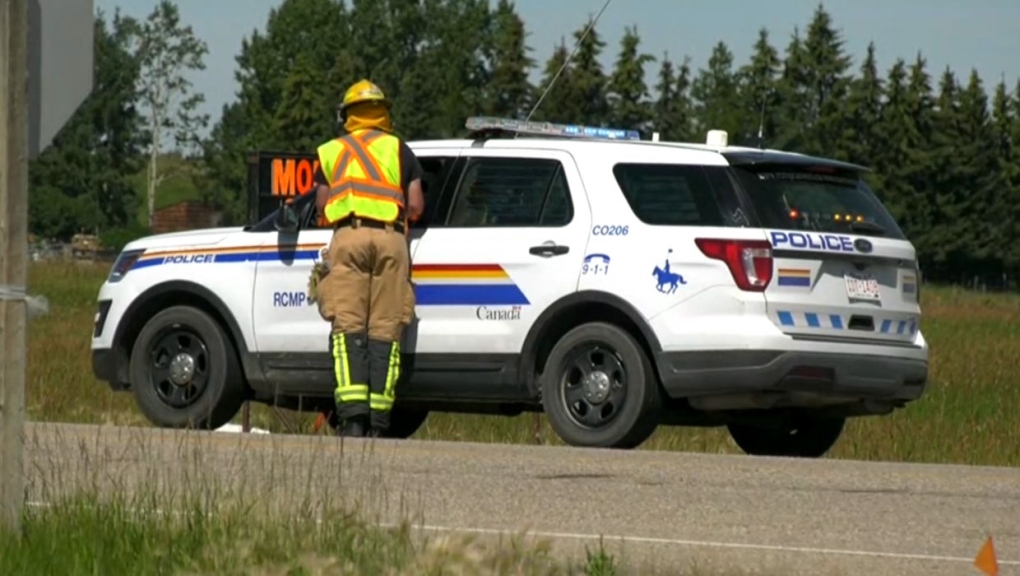 Richter says police are still looking to speak with anyone who may have witnessed the crash and might know more about what happened.

"There were a number of people who stayed behind at the scene who we have already spoken with and we appreciate that."