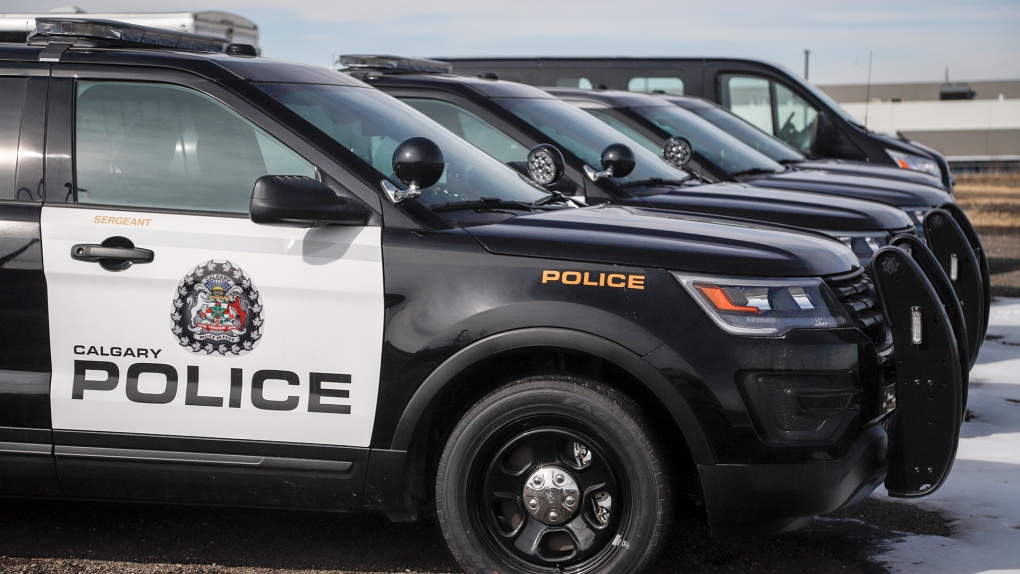 The Calgary Police Service homicide unit is investigating after a woman was found dead Monday morning in a home in a southwest neighbourhood.

Officers were called to a home on Richard Court S.W., in the community of Lincoln Park, at around 9:30 a.m. after a body was discovered.

The death was deemed suspicious and an autopsy was scheduled for later this week. Police have not released the identity of the deceased or the nature of her death.

Amid new standards, do you have a loved one in long-term care? Share your story

New guidelines on long-term care services by the Health Standards Organization say residents should receive at least four hours of direct care each day. If you or a loved one are living in long-term care, we want to hear from you.