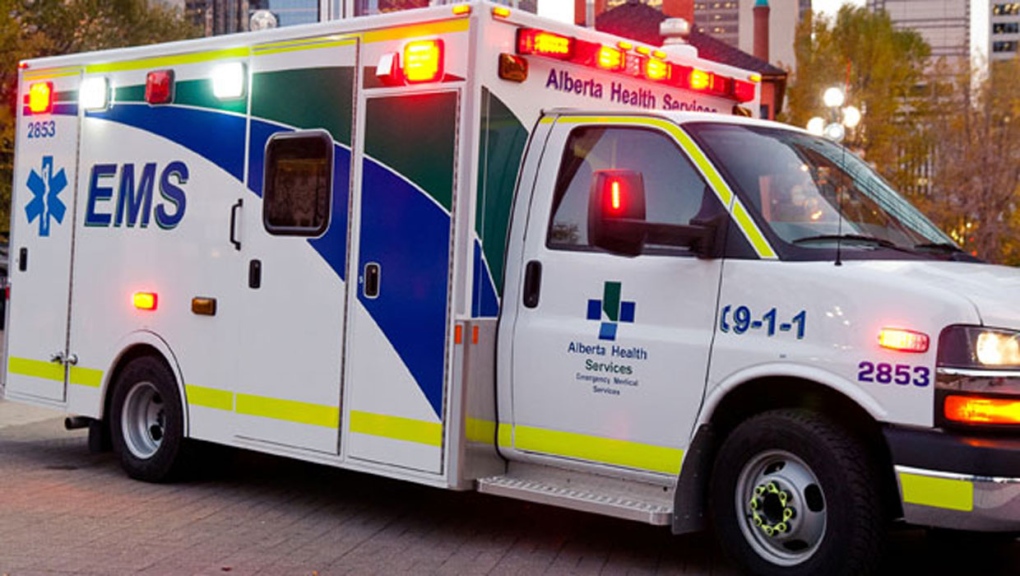 Officials say a woman in her 30s is in hospital after she was hurt in an altercation early Sunday.

Calgary EMS told CTV News police called them to the 200 block of Belmont Terrace S.W. at about 4:30 a.m.

The woman was taken in non-life-threatening condition to South Health Campus.

The investigation is ongoing, but police have not released any details so far.

The original version of this story incorrectly stated that Belmont Terrace was located in southeast Calgary.