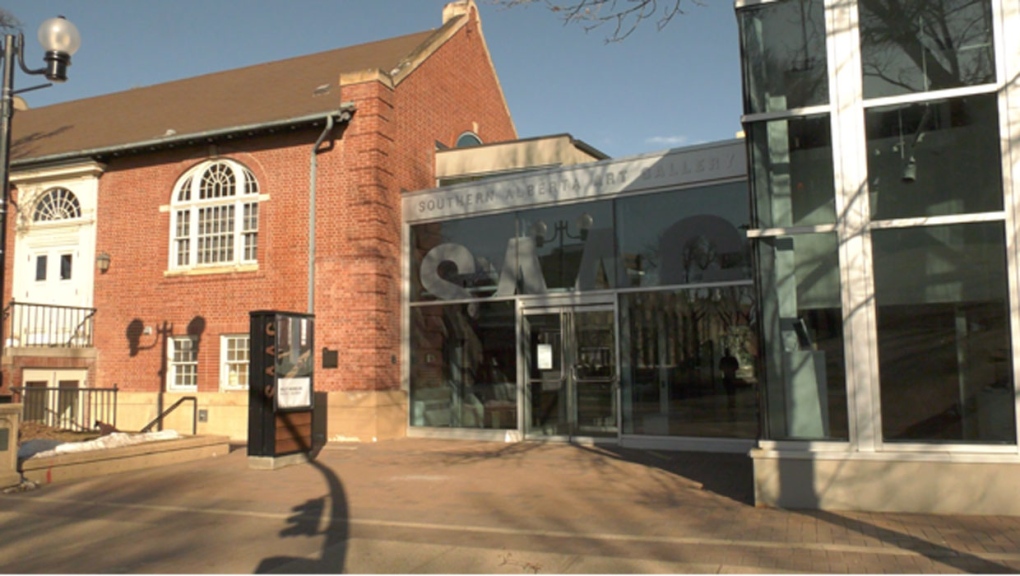 Budget cuts have resulted in Lethbridge City Council turning down applications for funding from a number of arts groups in the city.

"We are ready to move forward with the CIP request when the city is," said SAAG executive director Kristy Trinier.

Council had originally approved the renovations in 2017, as part of the current Capital Improvement Program budget cycle. But councillors voted Monday to discontinue capital funding for the project as the result of austerity measures by the Alberta government.

Trinier says the SAAG board was anticipating government belt tightening and had already taken steps to scale back the project.

"Tough decisions are made, and eventually in Alberta the important things do get done because Albertans value culture. We see that, and so long as it happens, even if it enters another budget cycle, we accept that."

Council will also be deciding on the future of several other major projects in the coming weeks and months.

Councillors have delayed a vote and discussion on funding for a new multi-purpose building at the Nikka Yuko Japanese Garden until its March 9th meeting.

Garden executive director Michelle Day says the board is looking ahead optimistically to work with the city on the project. She says the facility is needed to support programming and grow events like the popular Winter Lights Festival.

"We’ve maximized our space, and we are very reliant on weather conditions for being a revenue generating operation."

Day says there were nights during the festival when 300 to 400 people were visiting the gardens each hour. She says the current visitor centre and small gift shop isn’t meeting the need.

"So this new building would give us the opportunity and community support for Henderson Lake users, our tourists, our visitors and guests, to have an indoor space they can go to."

A decision on the fate of capital funding for a new performing arts centre has been deferred until June, giving city administration time to meet with project consultants, to see what impact a delay would have.

The funding was to pay for a business case study, site review and selection, and project design.

Mayor Chris Spearman says funding from the provincial government is getting tighter and council has to make some difficult choices between tax increases and delaying projects.

"It’s difficult to fully fund one project at the expense of others. We need to have a full and fair debate where all projects are given an equal opportunity."

"It’s certainly a huge disappointment for the Southern Alberta Art Gallery, who had an approved project and budget."

At the same time, Lint says she can understand why councillors want to pause to hear what’s coming down in the provincial budget, and what the implications might be for the city.

"These are also important projects for our community, to community members who’ve put a lot of heart and soul and passion into them. So I think the decision has been taken to delay, to give the community a bit more time to consider, and talk to councillors, and then some hard decisions will have to be made."

Arts groups say they hope the projects will go ahead in time, adding they’re prepared to continue advocating for the funding to be included during the next Capital Improvement Plan budget cycle, which begins in 2022.