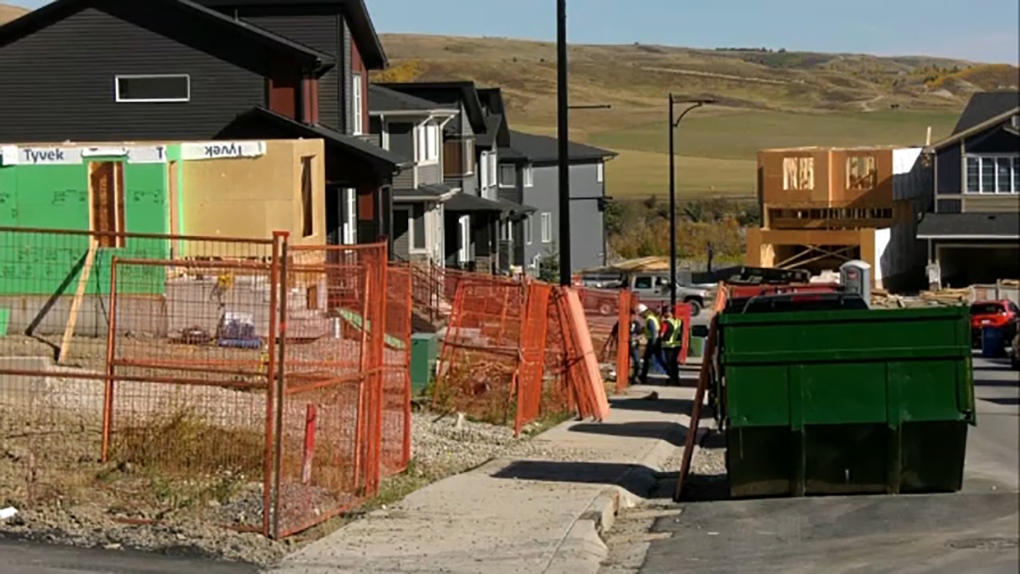 Emergency crews responded to a location on Precedence Glen at approximately 9 a.m. following reports a worker had been severely injured. EMS members attended to the injured man but he was pronounced dead on scene.
CALGARY -

A Calgary man in his 50s is dead after suffering traumatic injuries in a worksite mishap in Cochrane Monday morning.

Brideaux says EMS members attended to the injured man but he was pronounced dead on scene.

Workers had been utilizing a boom lift at the time of the incident.

RCMP officials confirm the deceased is a Calgarian and Occupational Health and Safety is leading the investigation into the workplace fatality.

According to RCMP, the man's death is considered non-suspicious.

The gang that kidnapped a group of 17 American and Canadian missionaries in Haiti has asked for US$1 million each for their release, a top Haitian official said Monday, according to the Wall Street Journal.

Seven-year-old boy dies after being trapped under log near Southampton, N.S.

A seven-year-old boy has died while out on a walk with his mother on a logging road in Nova Scotia's Cumberland County.

MEC is bringing back its old logo

Outdoors retailer Mountain Equipment Co. is ditching its square green logo in favour of the mountain peak design that adorned its stores for decades until 2013, part of a push to refocus on sales of outdoors activities products.