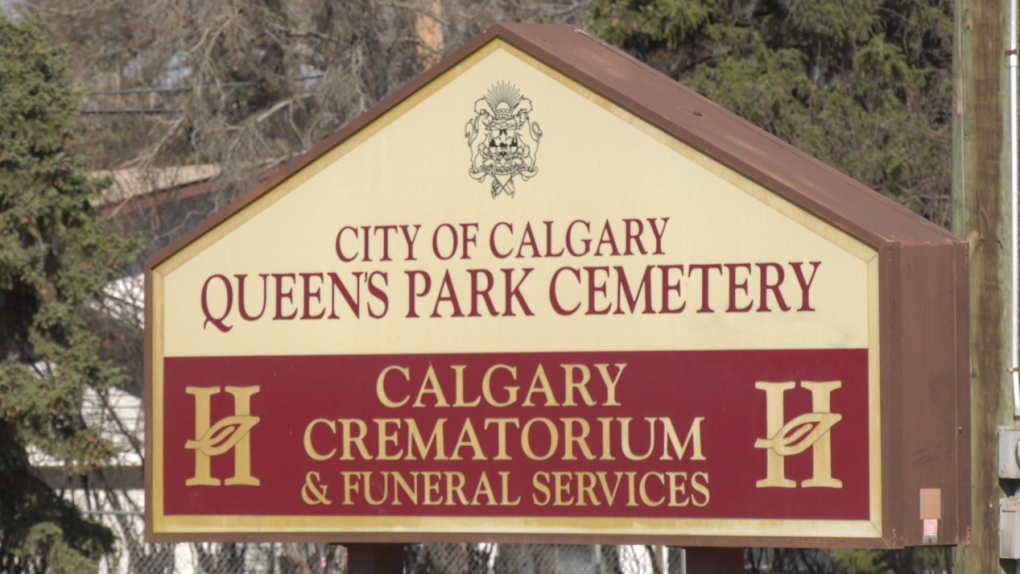 CALGARY -- The Calgary Fire Department's technical rescue team was called out Monday morning to extricate a worker who became trapped after an open excavation partially collapsed at a northwest cemetery.

Fire crews responded to Queen's Park Cemetery in the 3200 block of Fourth Street N.W. at about 9 a.m. and were taken to an open pit that had partially caved in, trapping a worker.

Crews stabilized the scene and rescued the worker. The worker was assessed at the scene and taken to hospital in stable condition.

The cause of the collapse is under investigation.