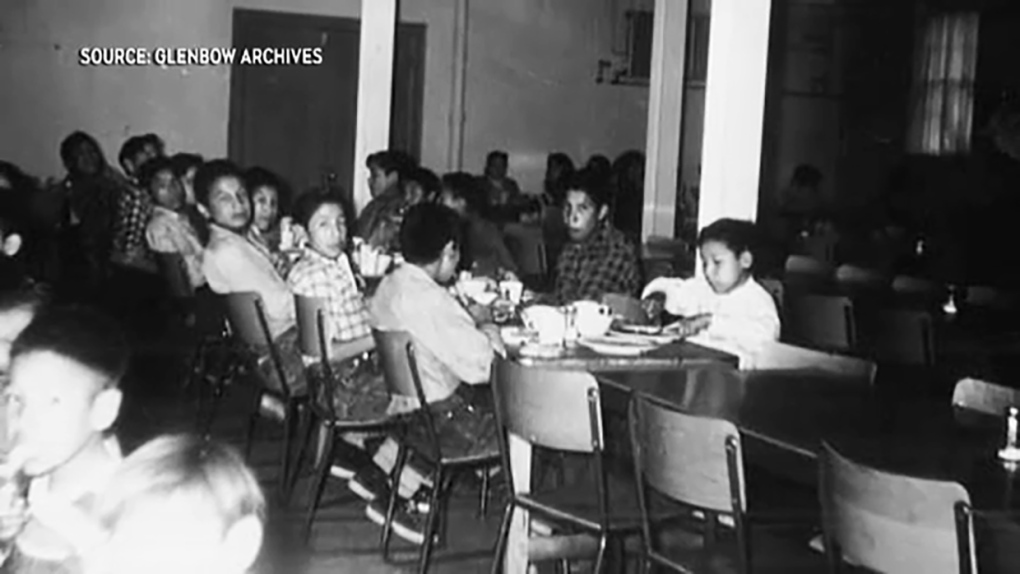 A magnitude 5.9 earthquake caused slight damage in suburban Melbourne on Wednesday in an unusually powerful temblor for Australia.