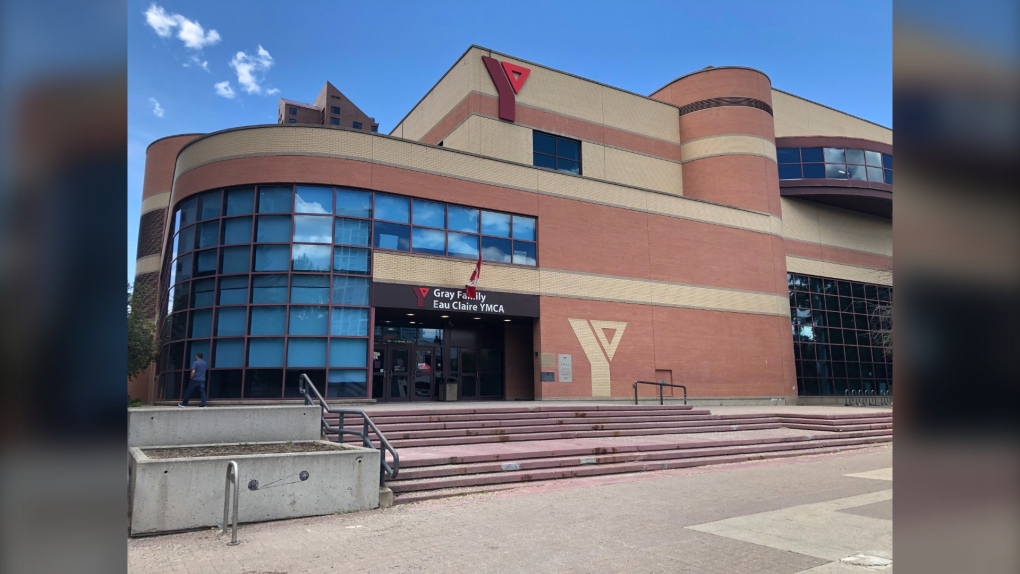 CALGARY -- YMCA members can  circle July 20 on their calendars after officials announced a reopening date of its facilities in Calgary.

A detailed plan, including a virtual tour of the facilities, is slated to be sent to all YMCA members on July 6 to ensure patrons have the required information ahead of reopening.

Recreation facilities were included in second phase of the Alberta Government's relaunch plan, but the YMCA delayed its reopening to ensure the safety of its guests and staff. Former staff members and volunteers are being recalled and will be trained.

The organization said its facilities will adhere to the highest standards of health and safety recommended by Alberta Health. YMCA is also putting the finishing touches on a new online tool which will enable members and participants to manage their memberships, including placing holds and cancellations.

Instead of traditional youth summer camps, the YMCA has adjusted its plans to create YMCA Summer Moments which will be offered starting July 6 and run until the end of August. These single day or twice-a-week programs will enable kids to experience a shorter, modified summer camp experience.

Registration for the Summer Moments program is currently open.