‘You’ve got to wait 30 years if you didn’t … see it today’: Astronomers get up-close look at Mercury transit 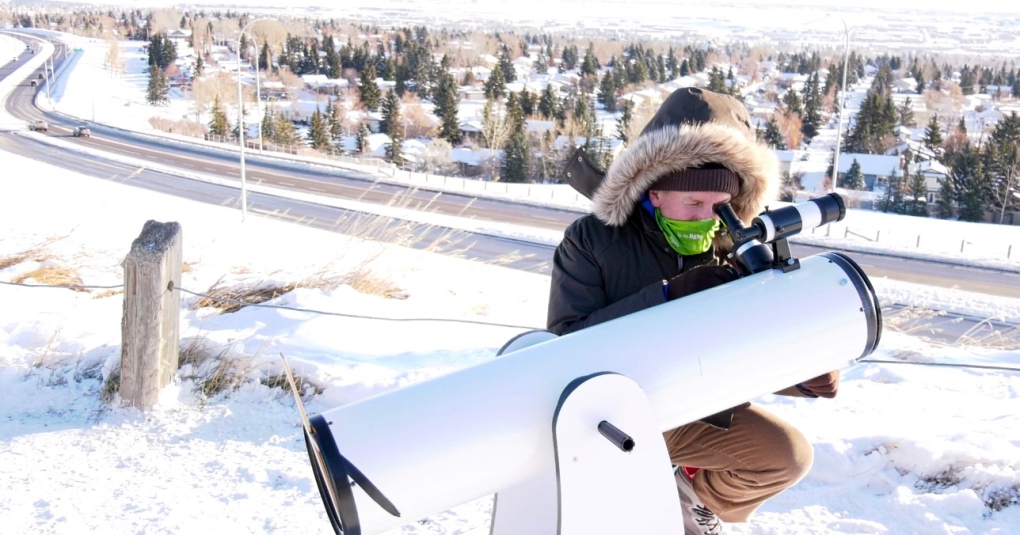 Astronomers in Calgary were treated to a rare sight on Monday morning as Mercury passed in front of the sun.

CALGARY — Astronomers in Calgary got a rare, up-close view of the transit of Mercury on Monday as it traveled across the face of the sun.

Only visible through a telescope, Mercury made its way across the sun beginning at 7:42 a.m. and ending at 11:04 a.m.

“We won’t see it again in North America until 2049, so you’ve got to wait 30 years if you didn’t get a chance to see it today,” said Robyn Foret, vice-president of the Royal Astronomical Society of Canada.

Alexa Carleton is studying science at Ambrose University and was excited by the rare occurrence.

“You can learn so much by doing rather than sitting in a classroom,” said Carleton. 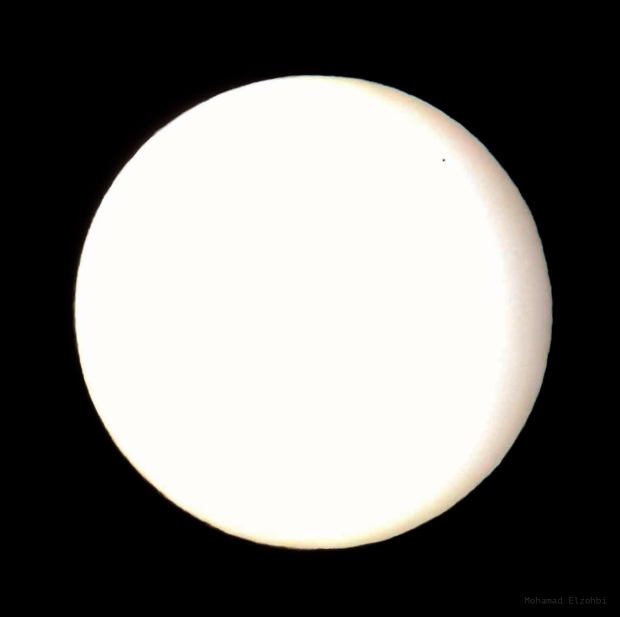 What that looks like a grain of sand in the upper right corner of this photo is actually Mercury as it passes in front of the sun. (Photo courtesy Mohamad Elzohbi)

“Sometimes you get beautiful observing on days like today and you get a chance to come out and see a rare celestial event.”

2016 was the last time the event was visible from Earth through a telescope.

“We’ve got colleagues in Halifax that were tweeting this morning saying it’s a bust, too cloudy,” said Foret.