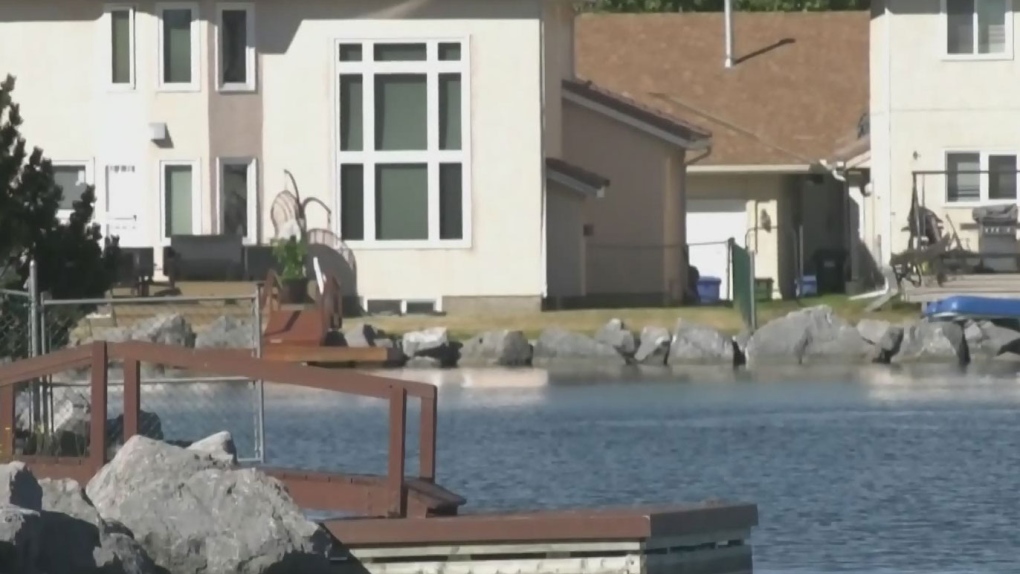 A Calgary family is mourning the loss of a child in the aftermath of a drowning in the city's northeast earlier this week.

Police said Wednesday that first responders were called to the lake in the community of Coral Springs around 5:30 p.m. on Monday, for an eight-year-old boy found unresponsive and in medical distress.

EMS told CTV Calgary at the time that the young boy appeared to have been missing in the man-made lake's waters for a time before he was found at the shore.

The child was rushed to hospital, his condition at the time considered critical.

Police say Monday's incident and its circumstances are neither criminal nor suspicious.

"Our family is experiencing the deepest sorrow and grief as we cope with the sudden, tragic loss of our son," the release said.

Family went on to call the eight-year-old "an amazing and loving child" who "brought so much joy into our hearts."

"As a precious son and baby brother, we loved him dearly, and he will be greatly missed," the release said.

"This is something that no family should endure."

Police say they will not be releasing further details about Monday's incident, and the family has asked for privacy at this time.