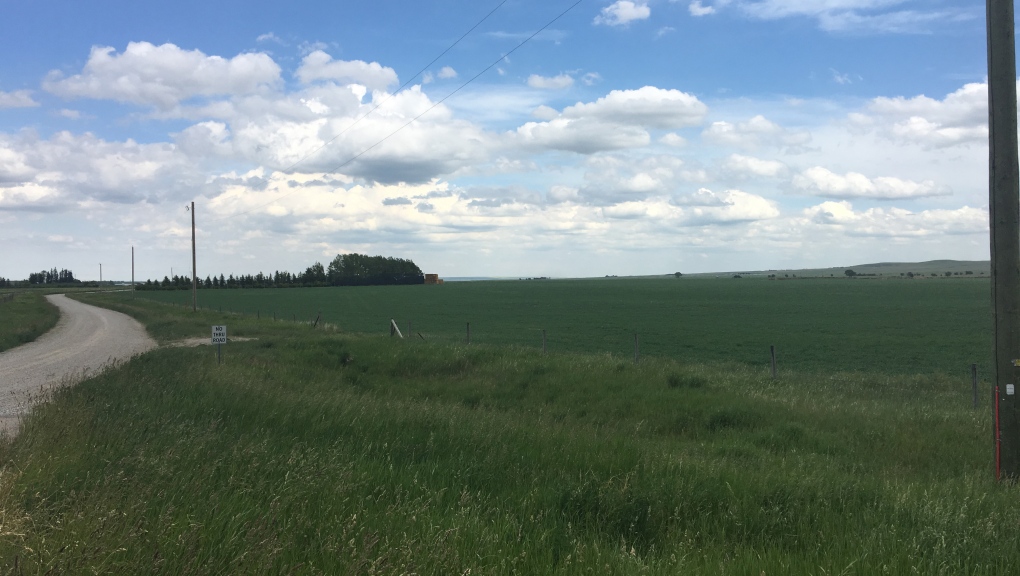 A three-year-old child is dead after being run over on a rural property southwest of Fort Macleod Tuesday afternoon.

Emergency crews were called to a location near the intersection of Highway 810 and Township Road 84A shortly after noon following reports a child had been injured.

RCMP officials say a three-year-old boy was run over by a vehicle. At the time of the incident, the boy had been with an adult who was doing farm work.

Two ambulances responded to the scene and a STARS Air Ambulance crew was deployed. The helicopter was stood down prior to arrival.

Paramedic crews from Claresholm and Fort Macleod attempted to revive the child but their efforts were unsuccesful and the boy succumbed to his injuries on scene.