A Calgary father is concerned about his daughter, who police say has been allegedly abducted by her grandparents and taken to Turkey.

Justin Coutts said his seven-year-old daughter Teaghan is with Louanne Bass-Hassan and Mostafa Hassan, her maternal grandparents, who allegedly took her out of Canada illegally. Calgary police said they are working with police in Turkey and with other international agencies to find and bring the girl home to Calgary.

"She is currently with her grandparents for a summer vacation where I was told they were going to be going to Ontario for a family camping vacation," he told CTV News Friday.

The three of them left on July 2 and, eight days later, Coutts said he was informed the vacation would be extended.

"At that time, I found it funny so I reported it to the Calgary police. Since then, they have been confirmed to have been boarding a flight to Istanbul," he said. "They have also been believed to have vacated their premises (in Canada)."

Since that time, Coutts has been reaching out to foreign embassies for help, but he hasn't had contact with Teaghan or her grandparents since.

He wonders if they are in Egypt, because Hassan possesses Egyptian citizenship.

Coutts has been a single father since Teaghan's mother, Chellsea Bass, died. The girl was seven months old at the time.

"Myself, Louanne and Mostafa all had an agreement where we would be trying to co-parent as best we could due to the circumstances of her mother's passing," Coutts said.

As time went on, Coutts said that the relationship was strained and ultimately ended up in court.

CANADA-WIDE WARRANTS TO BE ISSUED

Calgary police confirmed to CTV News Friday that they are "actively investigating" a child abduction case involving a young girl.

They said her maternal grandparents have taken her to Turkey against her father's wishes.

"We are working diligently with international border authorities and Turkish police to locate and reunite the child with their father," said CPS Staff Sgt. Vince Hancott in an email to CTV News.

Steps are also being taken to speed up the investigation, Hancott said.

"Canada-wide warrants of arrest for the grandparents for the charge of child abduction are anticipated in the coming days."

Global Affairs said it is also aware of reports of a Canadian child being "abducted and held abroad."

"Consular officials are in contact with local authorities to gather additional information and are providing consular assistance," the agency wrote in an emailed statement.

"Due to the provisions of the Privacy Act, no further information can be disclosed."

Both Global Affairs and the CPS said child abduction cases such as these are "complex events" and hard on everyone involved.

"Child abductions are some of the most difficult consular situations that the Government of Canada responds to and are a profoundly difficult and damaging experience for both the children and their families," Global Affairs said.

"The Government of Canada works with partners in Canada and officials in other countries to inquire into the safety and well-being of abducted children, and facilitate their return into Canada."

Hancott urged anyone who might have seen either the grandparents or the girl to contact police as soon as possible.

"We are asking anyone with information on the location of the grandparents or child to immediately contact CPS at 403-266-1234 or anonymously through Crime Stoppers." 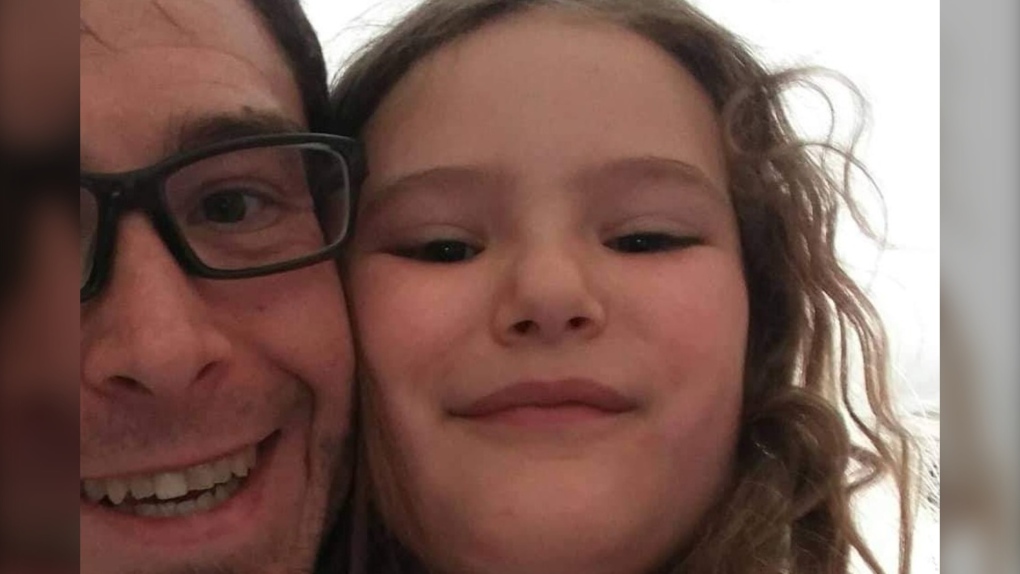 Coutts said the costs associated with continuing the battle to locate and return his daughter to Canada are massive.

He said he's been advised to seek legal representation overseas and interpreters to help with the process. All of that will have to be paid out of his own pocket, Coutts said.

"As you can imagine, the costs associated with these are astronomical, given me being a single parent."

In the meantime, a GoFundMe page, created by supporters to help in the safe return of Teaghan to her father, has so far raised more than $10,000.