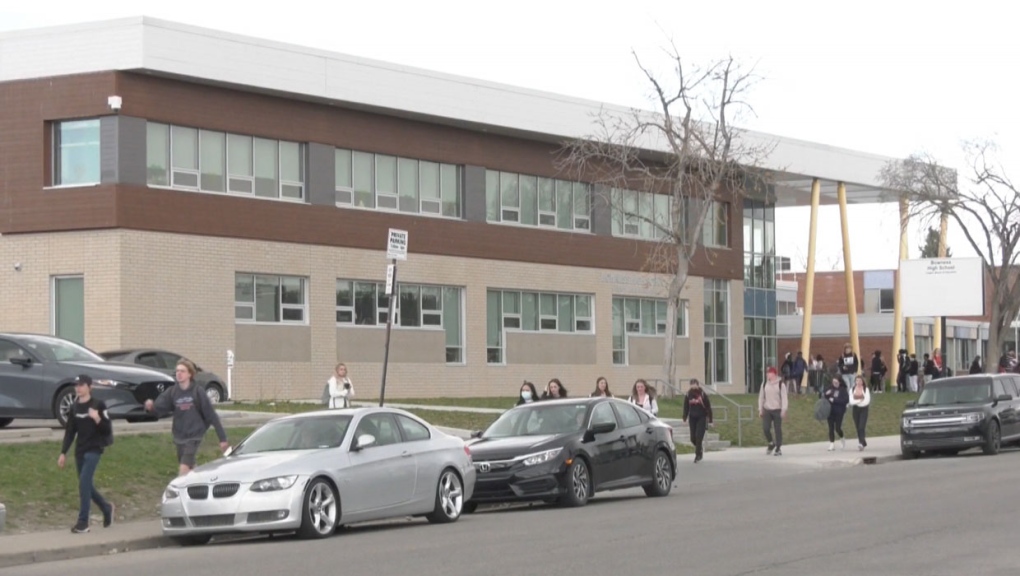 Authorities say they seized a firearm and arrested a youth in connection with an incident at a northwest Calgary high school.

The Calgary Police Service says officers responded to Bowness High School at approximately 9:50 a.m. for reports that someone entered the building with a firearm.

Police soon located a youth and recovered a firearm at the scene.

No one was injured in the incident.

The Calgary Board of Education says it was aware of the police incident and supported CPS during the investigation.

"There was a significant police presence at the school, but the school did not go into lockdown and students and staff are safe," said Megan Geyer, a CBE spokesperson in an email to CTV News.

A letter was also sent home to parents to inform them of the situation and ensure them that at no time were any students in danger.

"We take our commitment to student safety very seriously," the letter read. "The CBE has established processes for schools to follow during unforeseen events.

"These processes were followed by staff and students and everyone was safe at all times."

There are no further details about the investigation at this time.