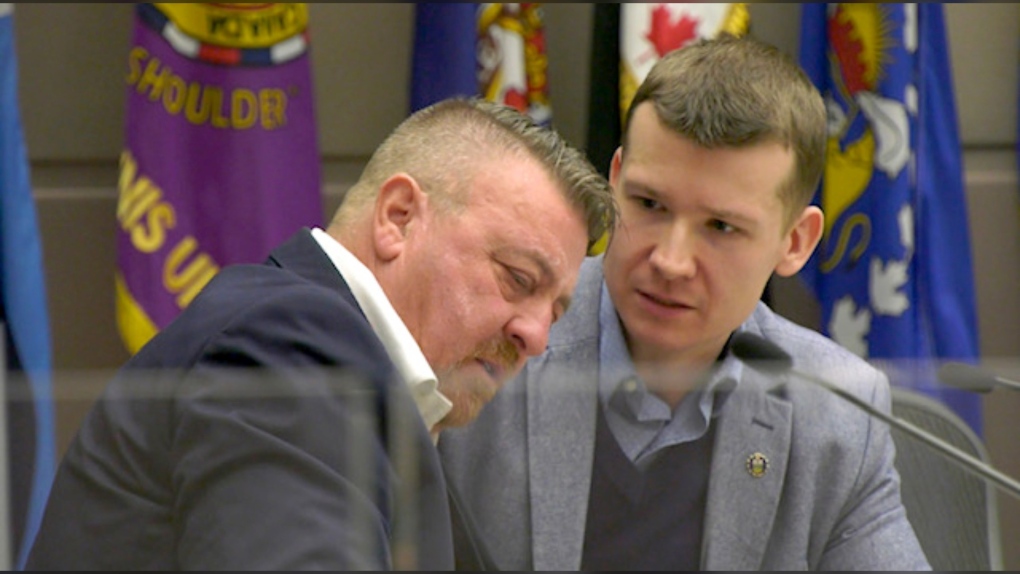 CALGARY -- A notice of motion is slated to be presented in council on Monday calling for an immediate forensic audit of the expenses of Ward 2 councillor Joe Magliocca this term.

The notice of motion is being sponsored by 14 of the 15 members of Calgary city council, including Mayor Nenshi, with Magliocca the lone councillor excluded.

According to the document released Friday morning by the mayor's office, the notice of motion was prompted by a need for transparency and to maintain public trust.

"The public has raised questions that must be addressed immediately to settle the matters related to the Ward 2 Councillor, his expense claims from the 2019 FCM (Federation of Canadian Municipalities) conference in Quebec City, and the public statement released by the City of Calgary Integrity Commissioner."

As first reported by Postmedia through a Freedom of Information request, Magliocca claimed $6,400 in expenses from the May 30 to June 2 trip. The amount was more than double that of any of the other 10 members of city council who attended the trip.

Several of Magliocca's claimed expenses involved meals with politicians from outside Calgary. A number of the politicians named have since come forward and stated they have no recollection of meeting with Magliocca.

At the start of the Feb. 3 meeting of council, Magliocca apologized for "mistakenly" naming elected officials in his receipts and indicated he had repaid the amounts in question from his personal account.

Sal LoVecchio, the city's integrity commissioner, recused himself from the investigation into Magliocca's expensed after discovering the Ward 2 councillor had expensed a $163 meal with him in 2019.

The notice of motion that will be presented to council on Monday centres solely on Magliocca's expenses. Earlier this week councillors Sean Chu and Jeromy Farkas called for a third-party review of the expenses of all councillors over the last three years to address what they referred to as 'a crisis of confidence'.