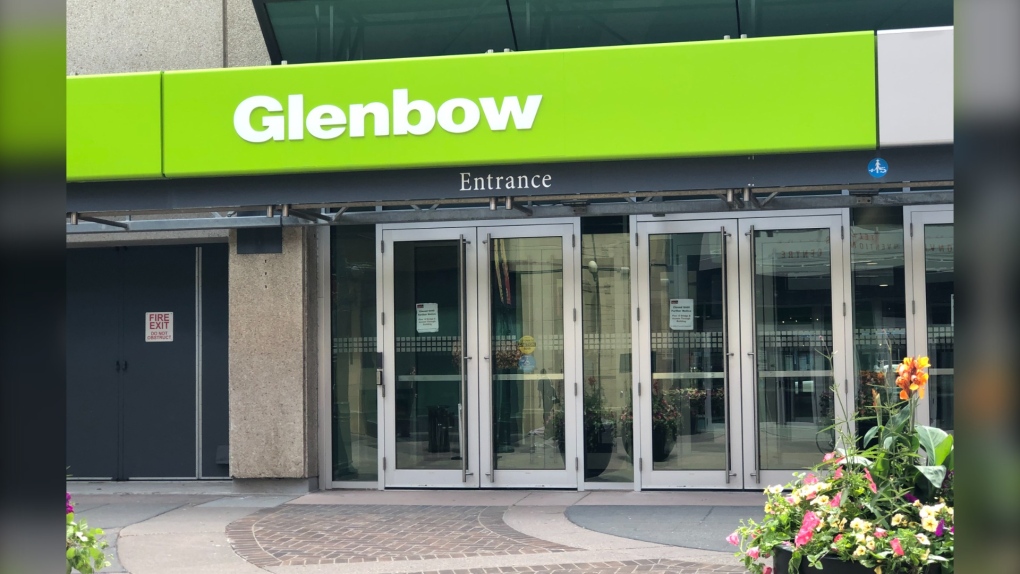 Upgrades to the Glenbow Museum is one project that will move forwarsd thanks to $152.8 million in funding announced Friday. (File photo)

CALGARY -- Work will move forward on a number of infrastructure projects in Calgary thanks to $152.8 million in funding from the provincial Municipal Stimulus Program (MSP) announced earlier this year.

Some of the projects earmarked for funding include:

Announced in July, the MSP is a $500-million fund meant to help civic infrastructure projects in Alberta.

"We've got a long list of infrastructure needs in the City of Calgary," said Nenshi.

"This investment is going to let us get to work on some of the most pressing ones, including the repairs and upgrades our affordable housing stock requires. Strategic investments like this allow us to build a city that serves all of its people."

The works receiving funding were chosen from a list of "shovel ready" projects.

"The most compassionate thing we can do right now is create jobs for Albertans. The MSP program provides vital infrastructure dollars to our municipal partners, so they can invest in Alberta's economic recovery," said Allard.

"I want to see visible local results in community after community across Alberta. MSP is creating those results. In these challenging times, we are protecting Albertans today and building Alberta for tomorrow."