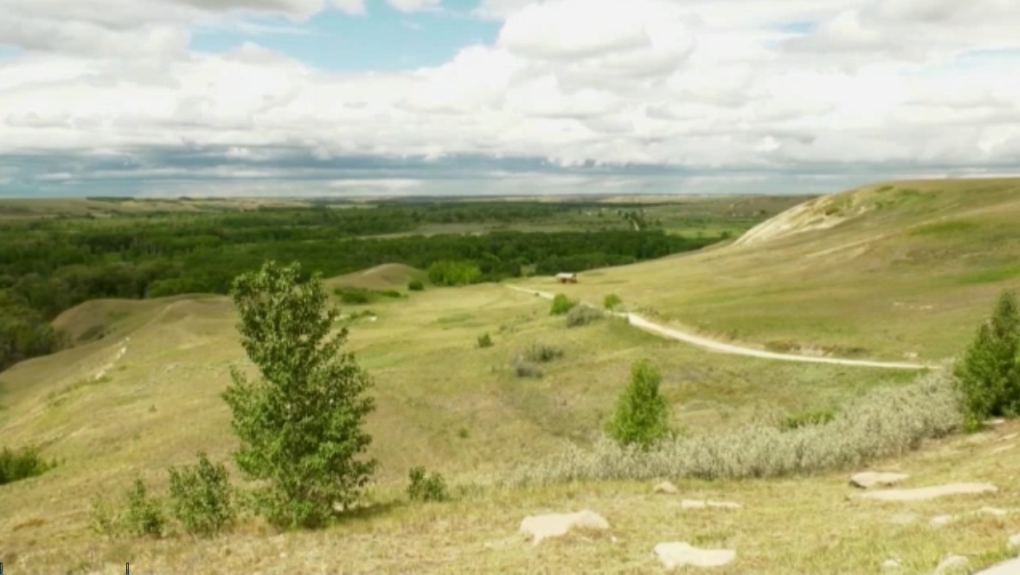 A large spike in virus numbers in both the County of Warner and Siksika First Nation have communities ramping up precautionary measures this weekend.

In Warner, county officials are working with Alberta Health Services to control spread.

“The Emergency Coordination Centre for the county has been set up in accordance with our pandemic response plan,” Jamie Anderson said.

Anderson is the director of the county’s Emergency Management team, and has been busy this week.

Just five days ago there weren’t any individuals with COVID-19 confirmed in Warner.

As of the latest numbers on Friday, there are now 39 active cases.

“Because we’ve gone so long throughout this pandemic with no cases, it was unexpected,” Anderson said. “The nature of disaster is that you’re never entirely prepared for everything. There are always variables that arise.”

The sharp increase could be traced back to a potential super spreader event.

Three girls from the Spring Valley Hutterite Colony drowned canoeing in June and health officials believe the virus could have spread during their funeral.

A provincial spokesperson told CTV News Calgary AHS is now “working on communication to all colonies in the prairies to ensure heightened surveillance for COVID-19 symptoms.”

Two and a half hours up the road, Siksika residents have also watched case numbers climb over the last few days.

Updated numbers show as of Saturday, there are 11 active cases.

There are also 287 people under active investigation.

“That’s not 300 positive cases,” Reuben Breaker said. “Those are people that have been traced to one positive case. A lot of tests are coming back negative.”

Breaker told CTV News he’s concerned people are directing negativity towards all residents as they fight the virus.

He said in a place like Siksika, caution is important, especially with the makeup of an average household.

“Sometimes there’s three generations in a home, and ten people, and they all share a washroom,” Breaker said. “Wearing a mask in our home with our family — that’s what it’s almost coming to.”

More than 100 homes are currently on lockdown.

Friday night, in a video message, the chief spoke of new measures.

A temporary curfew is now in effect in the community. It runs from 11 p.m. to 5 a.m.