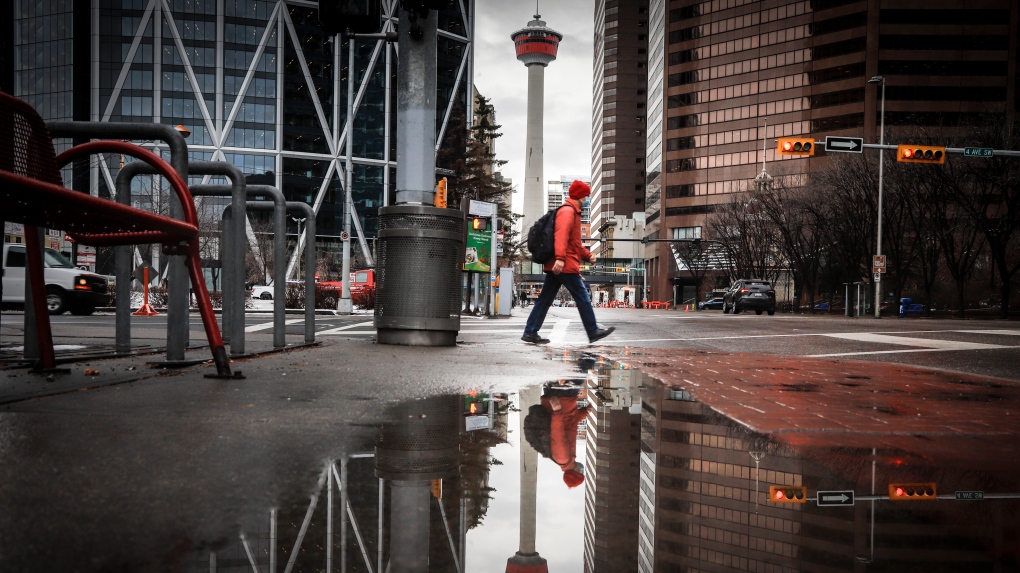 CALGARY -- The province has announced two more people in their 20s have died from COVID-19 in Alberta and both victims are in the Calgary zone.

Alberta Health announced the details of the deaths during their data-only update on Saturday.

They are believed to be the fifth and sixth Albertans in their 20s to have died from the disease.

Eleven other deaths were reported to Alberta Health on Saturday and the province recorded 573 new cases from 10,894 tests.