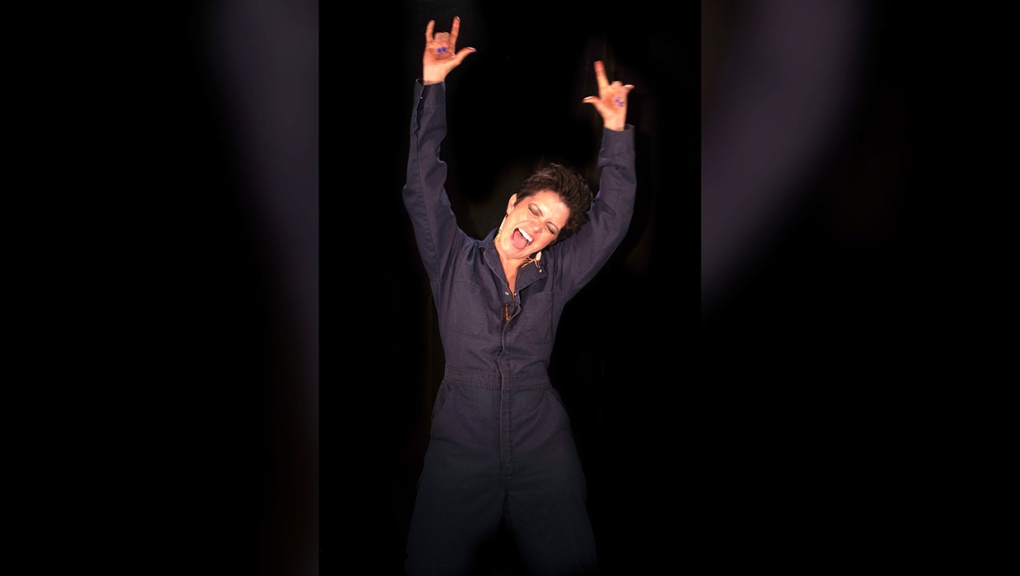 Calgary-based playwrights Tara Beagan (above) and Karen Hines were shortlisted for the prestigious Siminovitch Prize this week, the most lucrative award in Canadian theatre

CALGARY -- A pair of Calgary-based playwrights were shortlisted for Canada's most lucrative theatre award, the Siminovitch Prize Thursday,

The Siminovitch Prize recognizes excellence and innovation in Canadian theatre, celebrating playwrights, directors and designers in three-year cycles.  The winner receives $75,000, and chooses a protege who receives $25,000.

Beagan's drama Honour Beat had its world premiere at Theatre Calgary, in September 2018. Her solo drama Deer Woman is running online, being presented by Calgary's Downstage Theatre, through October 18.

Downstage artistic director Clare Preuss was thrilled to hear about Beagan's nomination for both personal and professional reasons.

"She’s amazing," Preuss said. "We actually both went to the same elementary school in Lethbridge...I’m a huge fan of her work, and I also think it’s really important work - quite nuanced, in depth and intelligent, full of heart,but also challenging."

"She’s not afraid of taking risks," she added, "and I think that’s exactly the kind of artist we need right now."

Deer Woman, performed by Blackfoot artist Cherish Violet Blood is being performed online twice a day, at 2 p.m. and 7 p.m. through October 18. Tickets are free and available here. 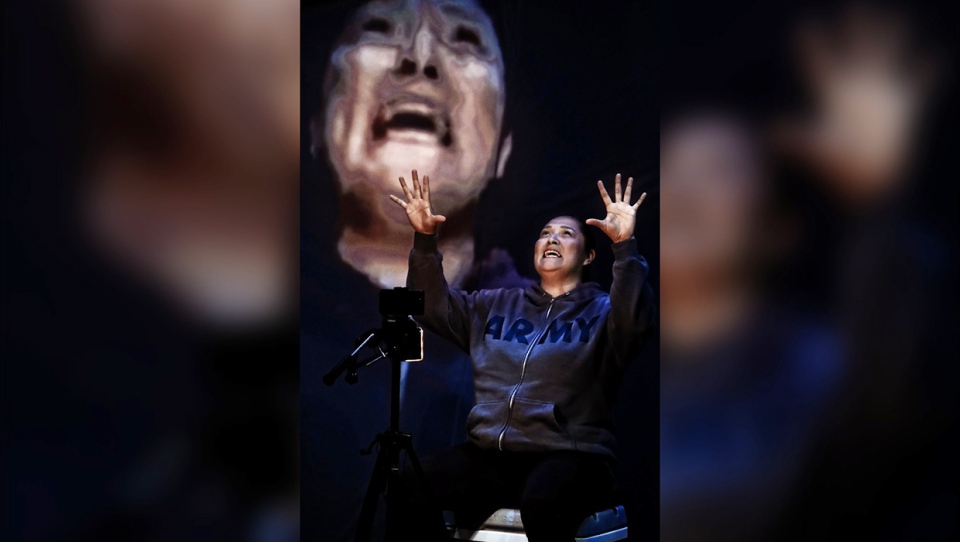 Hines, meanwhile, is the author of seven award-winning plays, and has twice been a finalist for the Governor General's Literary Award for Drama: Pilot Episode and her trilogy of Pochsy Plays.

She's a frequent collaborator and presenter of work at the High Performance Rodeo, someone whose work has been produced around the world, from Toronto to Kuala Lumpur. She's also the long-time director of the adult horror clowns Mump & Smoot.

Hines' real life real-estate horror story Crawlspace, which was a hit at the 2019 High Performance Rodeo, was described by the Globe & Mail's J. Kelly Nestruck as "a macabre tale of trying to salvage something, anything, from the wreckage (that) feels like a Mike Holmes episode scripted by Franz Kafka." 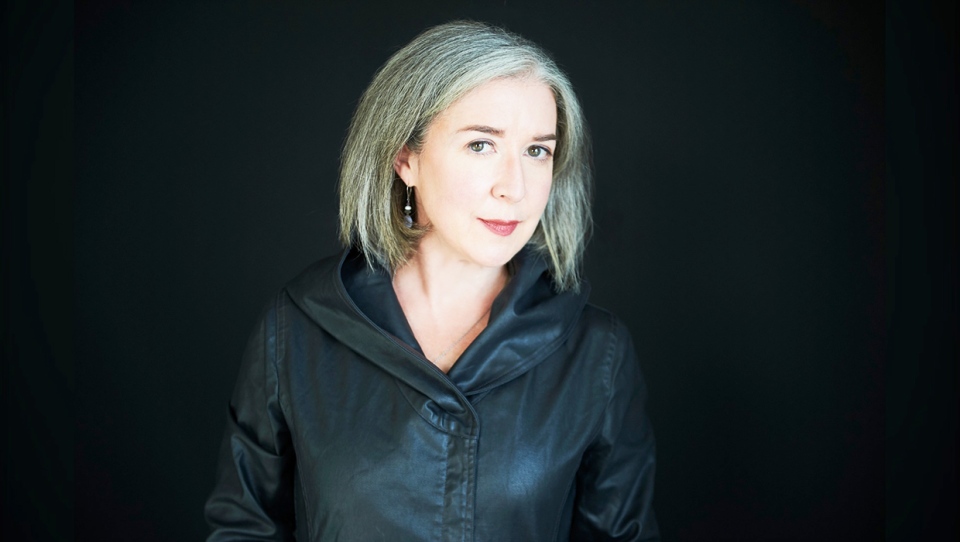 The Siminovitch Prize winner will be named Thursday, November 26 at 7 p.m. EST.

Congratulations Karen Hines, shortlisted for the 2020 #Siminovitch Prize. Mark your calendar for the celebration of the finalists and Laureate on Nov 26 at 7 pm.@CanadasNAC pic.twitter.com/7Xrdq8rQ30