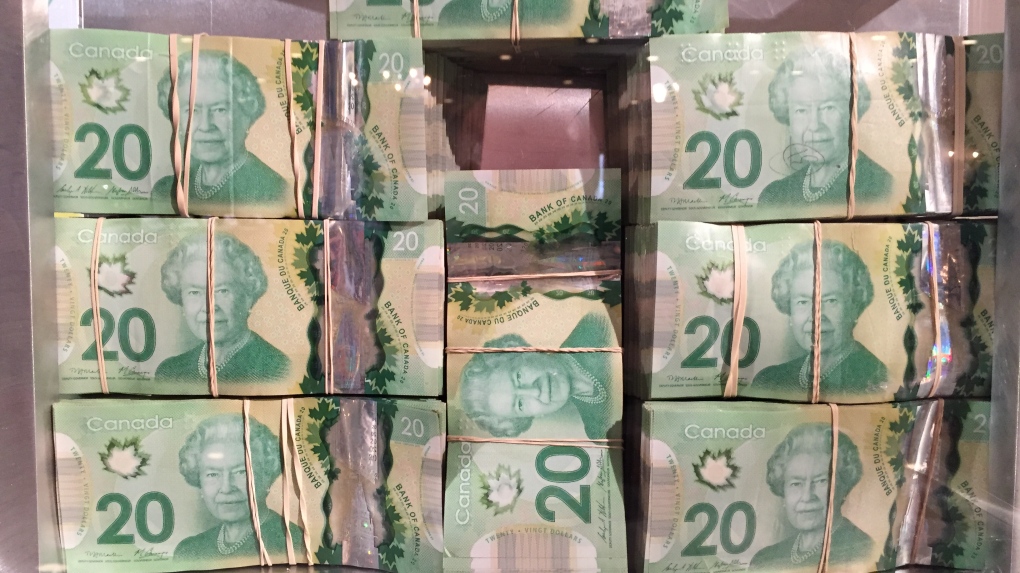 CALGARY -- Two men are facing charges for an alleged multi-million dollar investment fraud that saw a Lethbridge man swindled out of more than $3.1 million by a Calgary-based investment firm.

The arrests come after a two-year investigation by the Lethbridge police economic crimes unit.

Police allege the victim, a Lethbridge man, was seeking more than $25 million to build a project in Ontario.

RAEU Global, based in Calgary, and an Okotoks brokering firm – Taurus Capital – agreed to provide the money necessary to fund the project, however as part of the deal it was stipulated that a $3.1 million “down payment” was required.

"The victim raised the down payment by seeking out several of his own investors then met with RAEU representatives on multiple occasions to complete the transaction," police said in a release.

"The down payment was provided, but the loan was never fulfilled. Further investigation revealed the money was taken and transferred to bank accounts belonging to associates of RAEU, including several accounts in the Czech Republic."

Josef Korec, 46, of Calgary, is charged with fraud over $5,000, possession of property obtained by crime over $5,000 and money laundering.

Police say Korec fled Canada before he could be arrested and is currently residing in the Czech Republic.

A warrant for his arrest has been issued.

Ritter was arrested July 23 in Okotoks and released from custody by a Justice of the Peace. He is scheduled to appear in court in Lethbridge Sept. 3.