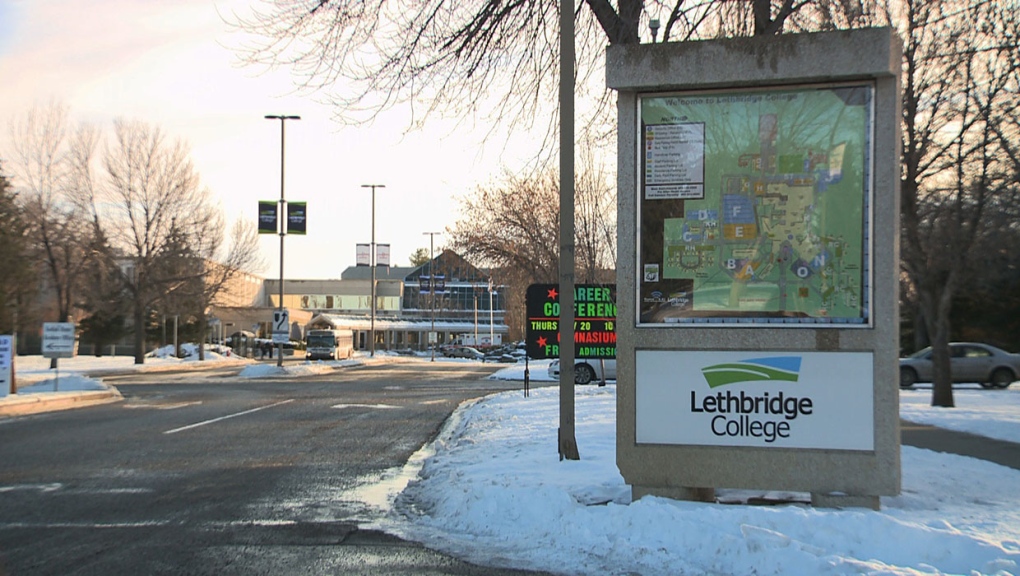 5 Lethbridge College students have been charged with sexual assault

Lethbridge College has launched an internal investigation into the incident.

The allegations have been circulating on social media for several weeks. The Lethbridge Police Service has confirmed that they launched an investigation in early November,

“We did receive a call from the Lethbridge College in regards to a sexual assault allegations, and as a result of that we launched into an investigation,” said Acting Inspector Mark Smallbones, in an interview with CTV News. “At the end of the investigation, we did charge four adults and one youth with sexual assault.”

The names of the adults are not being released to protect the identity of the alleged victim.

Sources tell CTV News that college officials became aware of a conversation on a social media platform, where a group of young men were planning to have one person 'hook-up' with a woman, while the others were going to hide and watch or shoot video without her consent.

It’s not clear what exactly took place, but sources tell CTV the woman became aware of the plan, and managed to leave.

Lethbridge College has provided a statement:

The college says to protect the confidentiality of the individuals involved, they are unable to comment further.

Sources say the students involved have either been suspended or expelled from the school. The college would not confirm that.

Police aren’t releasing the names or ages of the accused, but they do say the alleged victim is an adult.