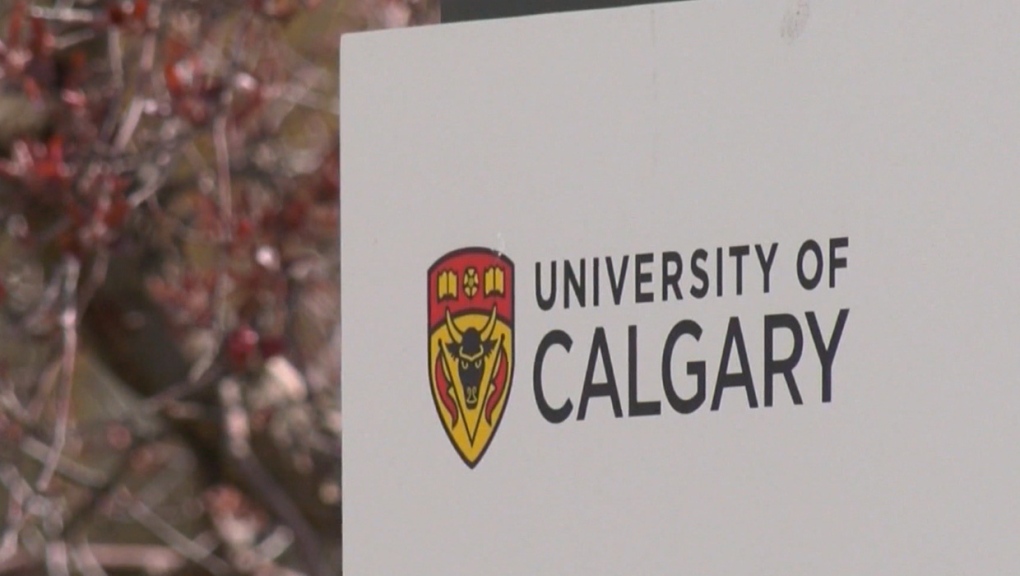 AHS announced 1,115 new confirmed cases of COVID-19 across the province, including eight on the basketball team, with all the cases still active.

“This infection can be deadly even for younger adults,” said Dr. Deena Hinshaw at a Tuesday press briefing where new restrictions were announced by the province, “and underscores the importance of the measures announced today.”

The basketball team was one of nine new outbreaks announced in the Calgary Zone by Hinshaw.

There were 16 deaths in the last 24 hours reported, with none in the Calgary Zone.