Alberta could loosen even more COVID-19 restrictions, but should it happen? 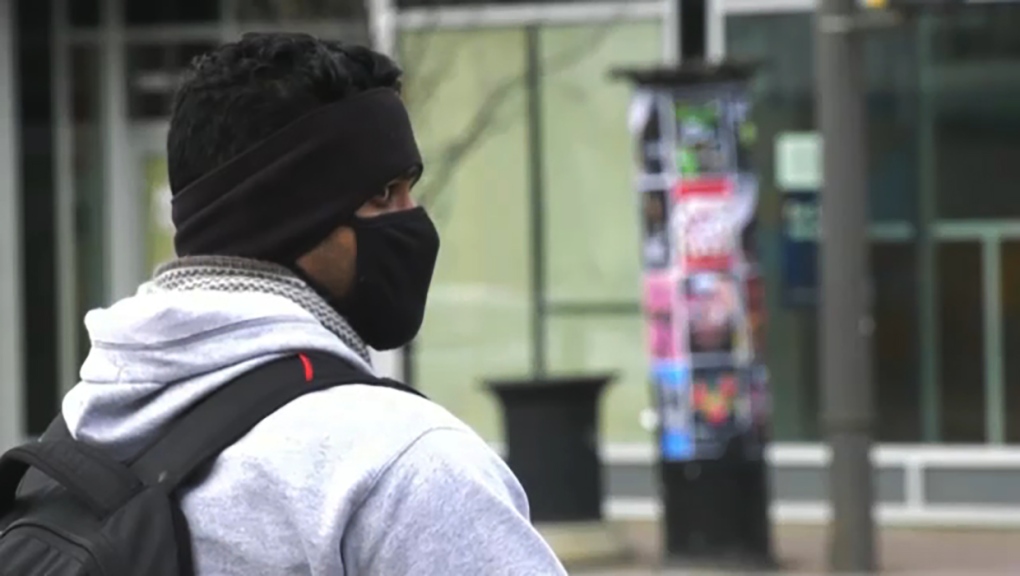 The government of Alberta is poised to enter Phase 3 of its relaunch on Monday, but some say it could be too soon. (File)

CALGARY -- The province's pandemic response team could be moving Alberta further into its reopening plan on Monday, but both physicians and Ottawa have hinted it could be too soon.

The Cabinet COVID Committee will be meeting to discuss whether it's time for Phase 3 of the relaunch plan.

That stage, according to the province, would see restrictions eased on some team sports, casinos, bingo halls, places of worship and indoor spaces like theatres and museums.

Whether or not Phase 3 will be divided into parts like Phase 2 remains to be seen.

On Friday, 696 COVID-19 cases were reported, with a positivity rate of 5.8 per cent. That represented the largest one-day increase in cases since mid-January.

Alberta Health reported another 556 COVID-19 cases on Saturday and 555 new cases on Sunday.

To make matters worse, 189 of those new cases were classified as the B.1.1.7 variant, the higher number of those cases reported in a single day in Alberta so far.

An additional 99 ‘variant of concern’ cases were also reported.

Those variants have led to warnings from both health experts and the federal government. The latter urged provinces to pump the brakes on reopening plans in an availability Friday.

Alberta doctors are asking for the same thing.

"We should be going back to where we were in early December," Dr. Joe Vipond told CTV News. "We can only expect things to get worse if we do more relaxations. Every time we change the restrictions, it changes the transmission rate."

"We are totally premature," echoed Dr. Gosia Gasperowicz. "We were premature with already opening up too much."

The provincial government has been using hospitalizations as its number one criteria for easing restrictions.

Phase 3 requires fewer than 300 Albertans in hospital due to COVID-19-related illness. On Friday, 264 people were receiving treatment. 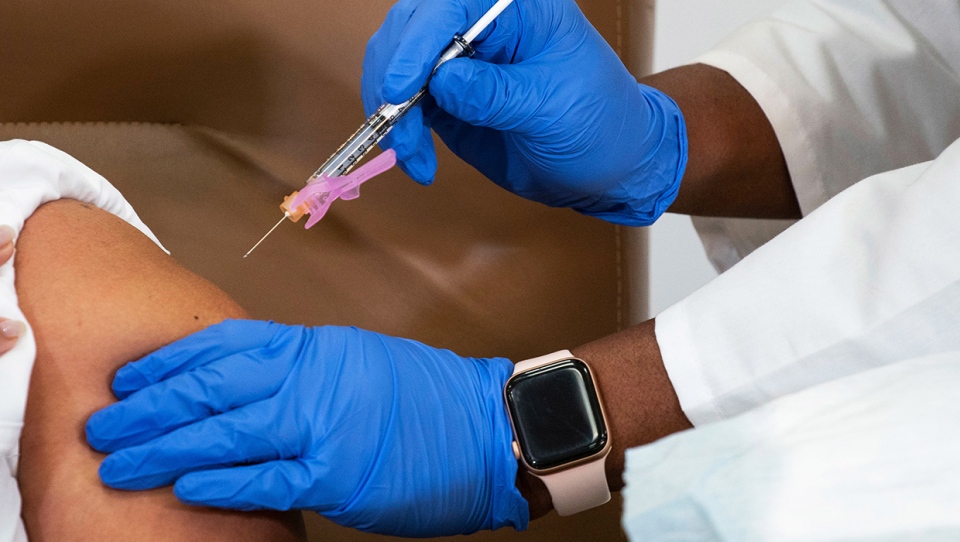 Vaccination numbers are also positive, but some experts warn not to completely rely on shots as a way to stop the pandemic at this time.

"Just hoping the vaccine will get us out of it by itself as we reopen is just unrealistic," Dr. Gasperowicz said. "Even without further reopenings, we are still heading towards the third wave."

Indoor social gatherings could also be allowed in some form in Phase 3, something that Alberta’s chief medical officer of health has suggested could be the reason behind a number of outbreaks and jumps in case numbers in the South Zone.

When asked last week about the danger that could pose, Dr. Deena Hinshaw said the easing could have a counterintuitive effect on Albertans.

"It may help those who previously were having large gatherings to reconsider and perhaps scale those back," she said.