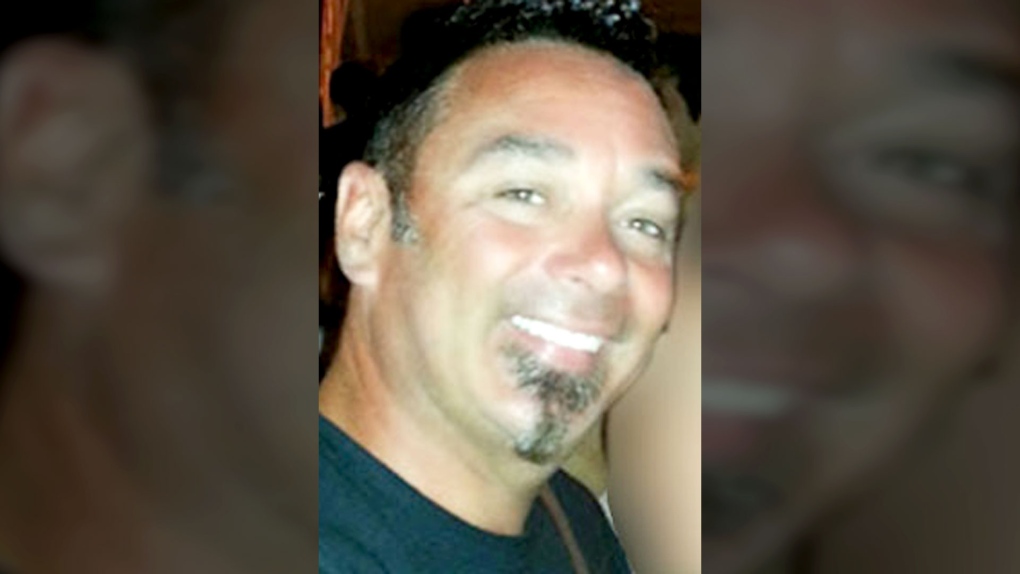 Former Calgary police officer Anthony Braile was handed a 90-day sentence for his role in targeting a mother involved in a custody battle.

The 90-day sentence handed to a former Calgary police officer convicted in a corruption case is unfit, the Crown argued in a Calgary courtroom Tuesday. A panel of three Alberta Court of Appeal judges heard arguments.

Anthony Braile was convicted of bribery, criminal harassment and unlawful use of police computers in April 2018, for his role targeting a mother involved in a custody battle. The 50-year-old was allowed to serve his sentence on weekends, which he has completed.

Edmonton Crown prosecutor Matthew Griener argued the sentence was insufficient for a case involving police corruption and breach of trust.

“A fit sentence would be in the area of two years,” said Griener.

Braile, along with Bradford McNish and Bryan Morton, were found guilty for corruption-related crimes.

McNish was handed a six-month sentence, while Morton was given 30 months. Both are out on bail, pending their conviction and sentence appeals.

The case stems from a child custody dispute between wealthy businessman Ken Carter and his ex Akele Taylor. Carter hired private investigation firm, run by former CPS officer Steve Walton and his wife, Heather, who then hired McNish and Morton and Braile.

Michael Oykhman, Braile’s lawyer argued Braile realized what he was doing was wrong and came forward, by first approaching the victim.

The judges questioned how likely the offence would have been discovered if there was no disclosure and how comprehensive was Braile’s disclosure to police.

In his initial notice of appeal filed last April, Griener said, “the learned judge erred in assessing the offender’s level of co-operation with authorities, and over-emphasized that cooperation as a mitigating factor.”

“The learned judge erred in reducing the sentence on account of the victim’s request for leniency,” said Griener in the appeal.

After hearing submissions from both sides, the appeal court judges said they would reserve their decision, with hopes of issuing a ruling as soon as possible.

Conviction appeal hearings for McNish and Morton are scheduled for May 2020.

The Waltons and Carter were tried separately and have yet to be sentenced.