Alberta exploring options when it comes to COVID-19 'long-haulers' 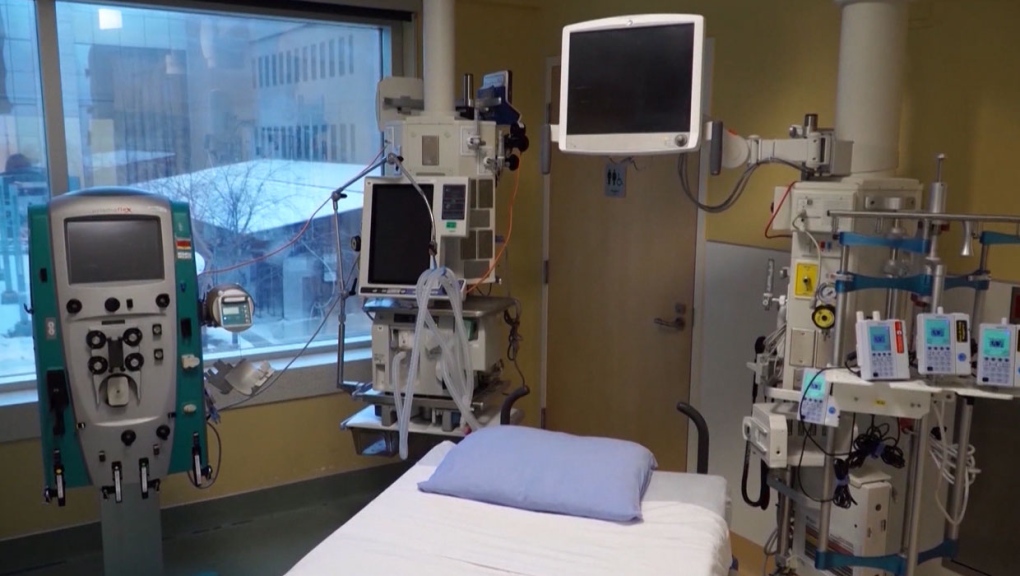 More than 1,200 of Alberta's active cases of COVID-19 are in patients between the ages of 20 and 40 and the province's top doc is concerned that age bracket is not taking the illness seriously.

CALGARY -- After Alberta recorded its second-straight record day for the number of new cases of COVID-19 in the province, Dr. Deena Hinshaw had a grim warning for anyone not taking the illness seriously.

The chief medical officer of health delivered her daily update from Edmonton Thursday afternoon, announcing 427 new cases of COVID-19 in the province.

She also said adults in their 20s and 30s hold the highest share of active cases in the province, something all Albertans need to know.

"Much has been made of the fact that younger people, especially those without underlying health conditions, and under the age of 40 have a low chance of dying or experiencing a severe outcome."

While that is true, she said very little is known about the long-term implications of COVID-19 and what sort of health conditions can arise following infection.

Hinshaw pointed to two studies, one conducted in the U.K. and another performed by the U.S. Center for Disease Control (CDC).

In the British study, she said many patients who were infected with COVID-19 had relatively mild symptoms, but health issues persisted for months after they had recovered.

"This study found many of these people still had symptoms like fatigue, headache, shortness of breath, or muscle aches for months after their initial symptoms."

According to the CDC's research, Hinshaw said it had found heart conditions in many patients who had recovered from COVID-19, including younger people and athletes.

"Similarly, data from the COVID symptom study, which uses an app that enables millions of people throughout the United States, United Kingdom and Sweden to share their symptoms suggests that one in 10 people with COVID still have symptoms after three weeks."

No such research has been conducted on the so-called coronavirus "long-haulers" in Alberta so far, Hinshaw said, but Alberta Health Services is laying the groundwork for such studies in the future.

"These are still early days, the virus does not discriminate. And it can have long-term, and potentially devastating impacts on people's health," she said. "No one of any age can take COVID-19 lightly." 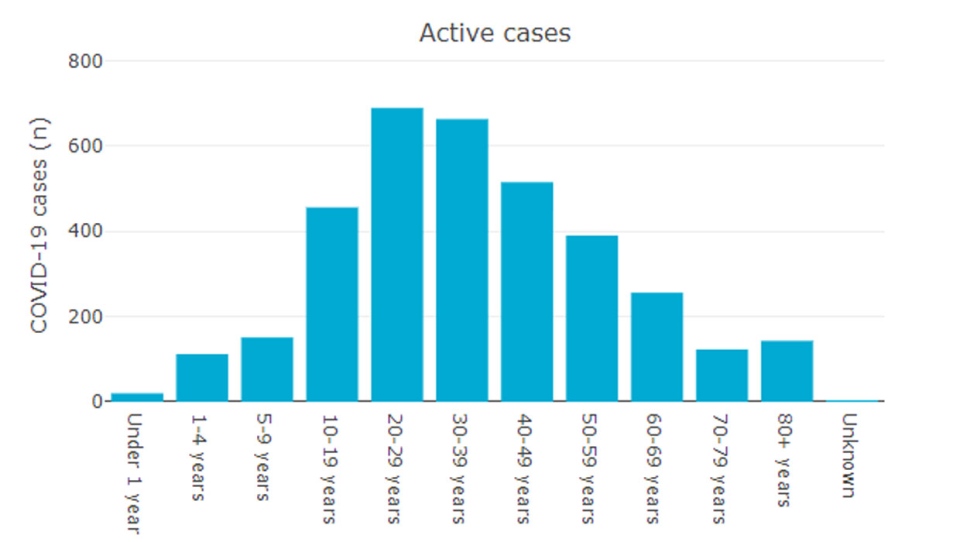 According to the province's website, the 20 to 29-year-old and 30 to 39-year-old demographics share the highest active case totals in Alberta at 689 and 663 respectively.

Hinshaw says age-specific hospitalization rates have not changed significantly through the pandemic but there are some young people who still need hospital care.

"Alberta, we have brought down our infection rates before and we can do it again. If you were waiting for that moment to take COVID seriously; to start going the extra mile. This is it."

More than 1,400 of Alberta's active cases are of unknown origin.

Remembering Canadians who have died from COVID-19

EU shuts door to travel from Canada amid surge of infections