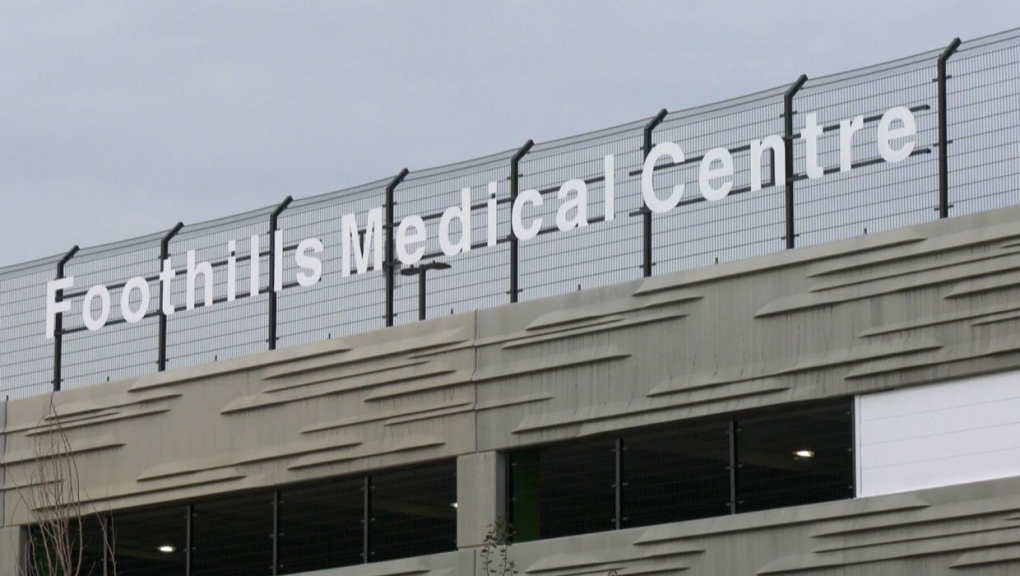 Alberta Health Services says another patient at Foothills Medical Centre has died as a result of an outbreak of COVID-19 there.

CALGARY -- Another person has died as a result of an outbreak of COVID-19 at the Foothills Medical Centre in Calgary, officials confirmed Friday.

Alberta Health Services (AHS) said the new death in addition to the one reported by the province in Friday's online update.

Six people have died so far from the outbreak, which was declared on Sept. 20.

There are seven health units listed on 'outbreak' status while another is listed on 'watch'.

Between Sept. 19 and Oct. 2, 300 health-care workers have been instructed to self-isolate at some point due to association with the outbreak units or through contact tracing.

More than 1,500 COVID-19 tests have been performed on front-line workers since the outbreak was declared.

Why did B.C. have far fewer COVID-19 deaths in long-term care than Ont.?

U.K. experts warn coronavirus is out of control

What worries Canadian doctors most ahead of a second wave of COVID-19?