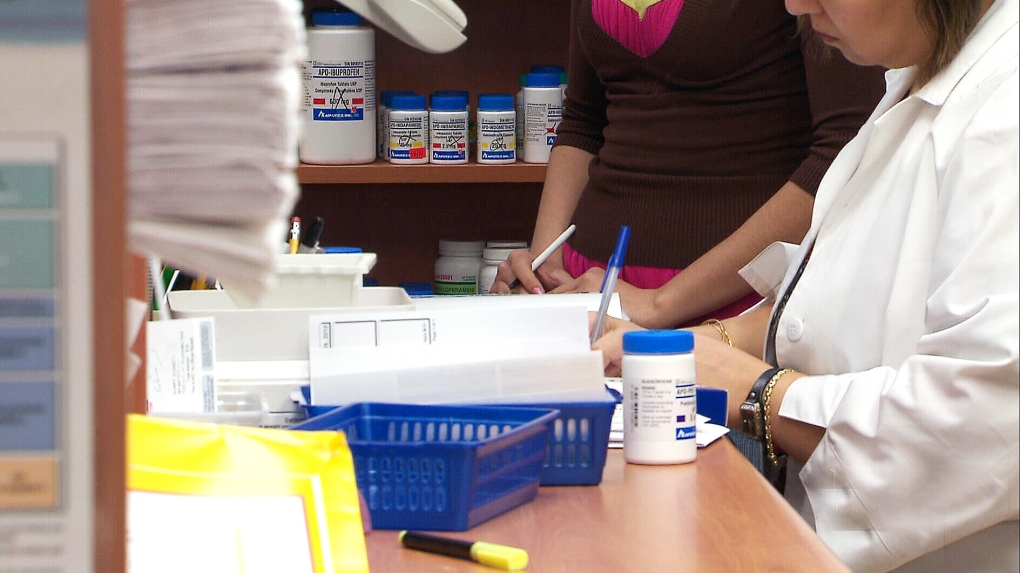 Healthcare workers in Alberta are overpaid, according to a new report from the Canadian Taxpayers Federation.

CALGARY — Healthcare workers in Alberta are overpaid compared to their counterparts in other provinces, a new report from the Canadian Taxpayers Federation has found.

The report looked at 26 healthcare positions, from doctors to nurses, to unit clerks, psychologists, dieticians and social workers, and found 24 earn more than the average of their counterparts in other jurisdictions.

“Alberta tax payers, we’re paying an arm and a leg for healthcare and in some instance, we’re not getting the best results,” Franco Terrazzano, Alberta director of the Canadian Taxpayers Federation, told CTV News.

“And a key reason behind that is because taxpayers are paying for inflated healthcare salaries and benefits.”

The report also found that if doctors in Alberta were paid an average of what doctors earn in Ontario, B.C. and Quebec, it would save taxpayers in this province about $900 million per year.

“When you look at the overall data, we’re seeing that Alberta taxpayers are being overcharged and we’re still not always getting the best quality services for our money,” said Terrazzano.

Looking at nurses, the report says of the five types of positions examined, Alberta's maximum salaries are all higher than those in B.C. and Quebec, and are only lower than one type of position in Ontario.

David Harrigan, director of labour relations for the United Nurses of Alberta, called the report, “poor-quality research,” with “misleading arguments and anti-union bias.”

“This press release complaining about salaries earned by healthcare professionals in Alberta is typical,” he said in a statement.

“The CTF ignores findings of Statistics Canada that average salaries for all classes of employment are higher in Alberta than elsewhere in Canada. The CTF document overstates by more than $18,000 per year the top salary earned by registered nurses under UNA’s collective agreement. In addition, 25 out of 29 footnotes in the CTF document cite the MacKinnon Report’s statistical appendix, with the others citing such questionable sources as the Fraser Institute and the CTF itself.”