CALGARY -- The divide between rural and urban pandemic response seems to be growing, despite a surge in COVID-19 outside of large Alberta centres.

But just hours later, Premier Jason Kenney took to the Internet to tell his Facebook friends the gap between urban and rural pandemic situations is a wide one.

“(Rural Alberta) is not the issue right now," Kenney said. “The issue is the hot zones in Calgary and Edmonton. We will definitely, as we go forward, look at a more focused approach.”

The premier has previously said he thinks forcing rural Albertans to wear a mask would create a backlash.

But while the virus makes its way into less populated areas, Hinshaw has routinely encouraged all Albertans to wear a mask and be equally diligent.

“When you look at the 15 local geographic areas with the highest active case rates in Alberta, a third of them are outside of Calgary and Edmonton,” Hinshaw said Thursday. 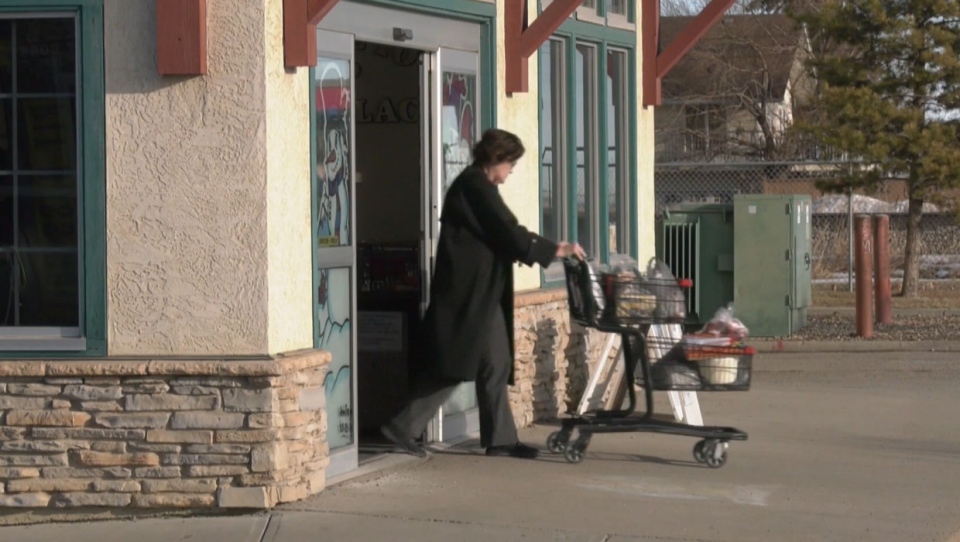 There are undoubtedly more active cases in cities, but the math shows per capita numbers aren’t all that different.

Based on hospital availability and typically-limited resources, virus effects on a small community can be devastating.

One political expert thinks Kenney is alienating urban and suburban voters while he scrambles to retain his support on the right.

“I’ve been a bit puzzled at the approach that he’s taking,” University of Calgary political scientist Lisa Young said. “I think that what we’ve seen over the last few weeks has been an effort to appease — or respond to — the views of the rural base and the more conservative elements in the province. The kind of actions that we’ve seen, like not imposing a mask mandate, talking about personal liberty, emphasizing the absence of mandatory vaccinations...all of those things would really be responding to the threat on his right.”

The premier’s comments Thursday show that while Albertans are all dealing with the same virus, it’s looking increasingly unlikely they’ll all be facing down the same rules.