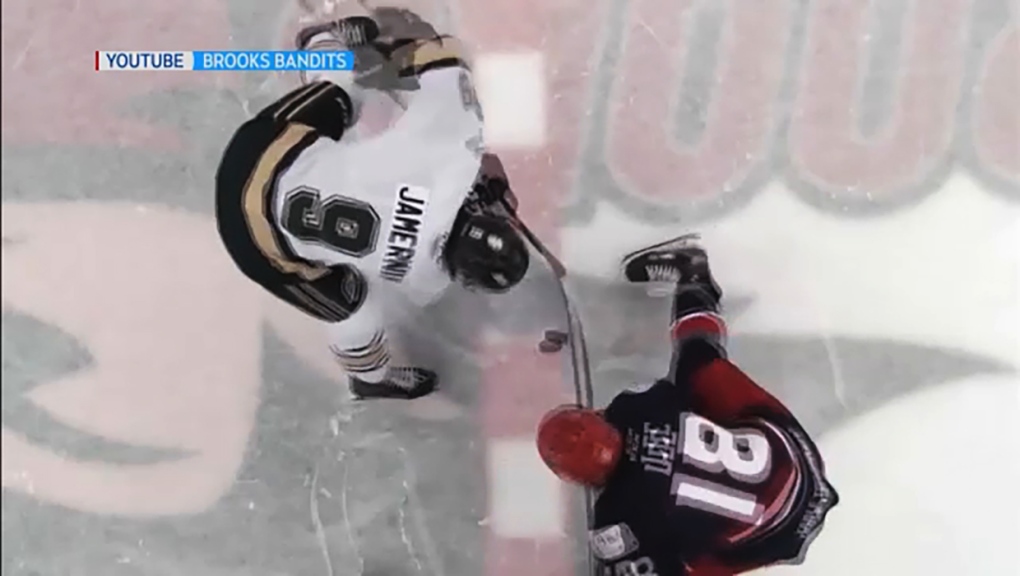 OKOTOKS, ALTA. -- The Okotoks Oilers have waited a long time to hit the ice for a real hockey game.

The Alberta Junior Hockey League was shut down by Hockey Canada in March just before the playoffs due to the COVID-19 pandemic.

But the league will return to action this weekend for a series of exhibition games.  The Oilers will take on the Brooks Bandits.  Friday night the two teams will face off in Brooks and Saturday in Okotoks.

Defenceman Tucker McRae says he and his teammates can hardly wait to play in a real game, even if it is just exhibition.

“It’s really exciting," said McRae.  "Guys are starting to get sick and tired of playing against each other so it will be good to get a real opponent out there.”

AJHL teams have been allowed to practice for the last month. To get the game back on the ice the league had to agree to follow strict guidelines set out by the province.

You are restricted to two team cohorts.  Okotoks and Brooks are a cohort.  Oilers head coach and general manager Tyler Deis says the number of people allowed in the building will also be limited.

“Right now on the ice it’s going to be 50 people. (That means) the two teams, the referees and the coaching staffs,” he said. 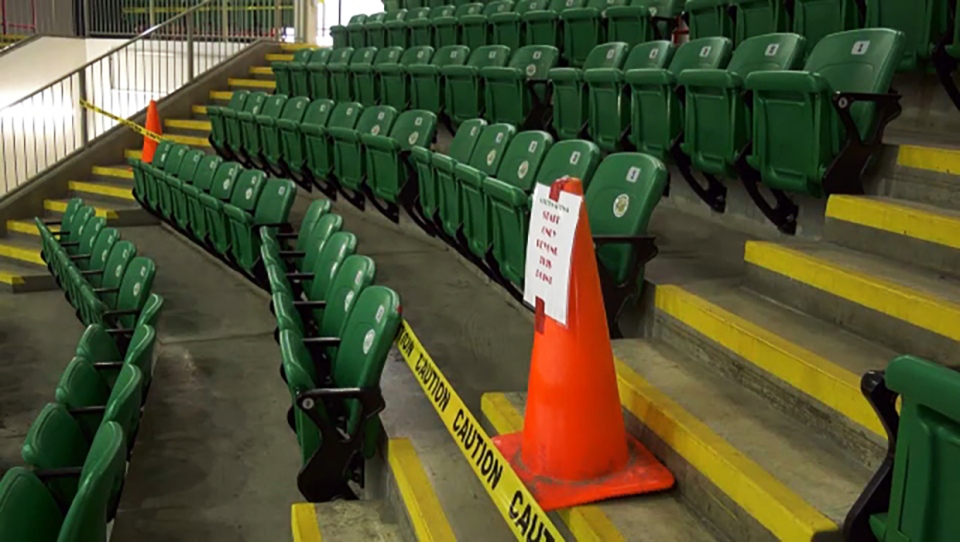 The Oilers and Bandits already have a great rivalry.  Oilers captain Louis Jamernik says it may only be exhibition but he expects his team will treat this like a playoff series.

“It’s always been a huge rivalry, especially the past three years,” he told CTV.

“We’ve always played against each other in the south final. Every time we play during the season we treat it like a south final playoff game.”

Players like Brayden Morrison hope the exhibition games will lead to bigger and better things.  He says it would be great if the regular season was just around the corner.

“We’re playing some exhibition games so that gives us some optimism for sure.  These next couple of games here I think we can move forward and get the regular season going.” 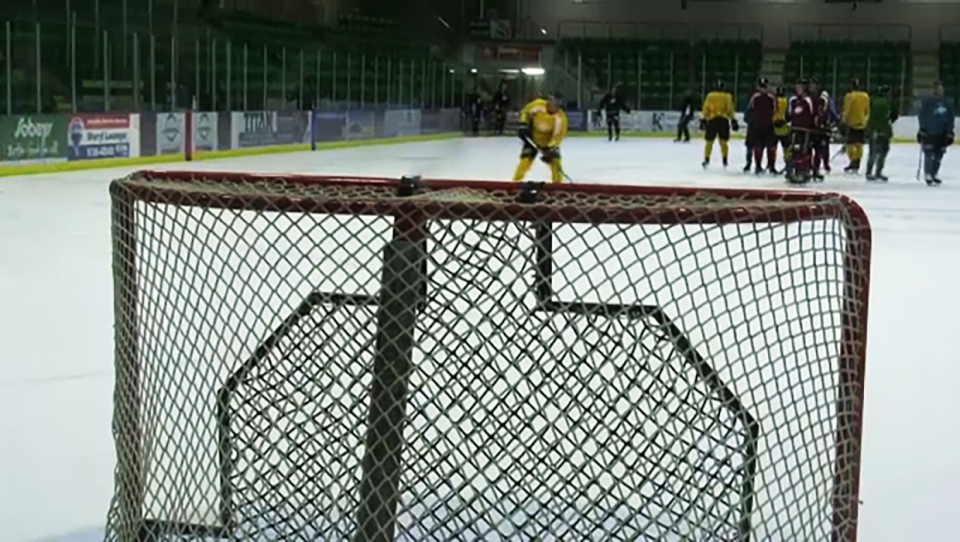 Face off for the first game will be Friday night in Brooks.  The same two teams will play each other on Saturday night in Okotoks.

The Calgary Canucks will cohort with the Olds Grizzlys and their games will also be played on Friday and Saturday.