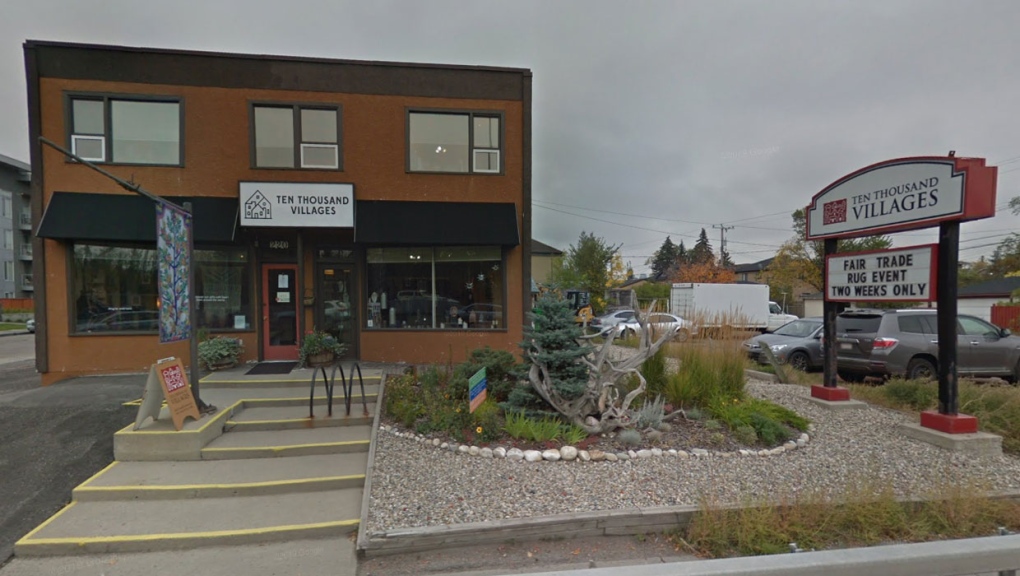 CALGARY -- A company that helped provide a stable income for artisans in developing countries around the world has announced it is closing down its corporate operations, along with a number of stores, due to a "challenging retail environment."

According to a statement Tuesday on the website for Ten Thousand Villages Canada, the company said it was moving ahead with the closure of its head office, distribution centre and its 10 remaining company stores will all be shutting their doors in the coming year.

"In this challenging retail environment, we recognize your commitment, support and dedication to the success of Ten Thousand Villages Canada," officials said in the statement.

"However, in spite of all our best efforts, we have been unable to achieve the level of sales that would continue to provide us with the ability to operate a sustainable business model. It is for this reason that Mennonite Central Committee Canada (MCCC) has made the difficult decision to close their social enterprise, Ten Thousand Villages Canada."

While a number of stores will be closing, independently-owned locations will remain open.

Those locations include the Calgary store on Crowchild Trail N.W. and the Edmonton store on 82nd Avenue N.W.

Back in 2018, the company closed a number of its store because of "changing consumer habits."

Calgary's Fairmount Drive store was shuttered as a result of that move.

Ten Thousand Villages Canada began, according to the official website, as an idea by Edna Ruth Bayler in 1946.

It says Bayler was visiting with volunteers in Puerto Rico who were teaching sewing classes to women in poverty.

"Back in North America, she filled her car with their embroidery and hit the road, selling pieces at churches, parties and sewing circles. The concept of fair trade — and Ten Thousand Villages — was born," the website reads.

The company says over its 74-year-run, it has made a positive impact in the lives of 100,000 artisans around the world by providing them a stable income, an opportunity to share their work, access to education and medical services and much more.

"The truth is, none of this would have been possible without the passion and dedication of our staff, volunteers and most importantly, you, our loyal customers."

The company's stores are scheduled to close at various times over the next several months.