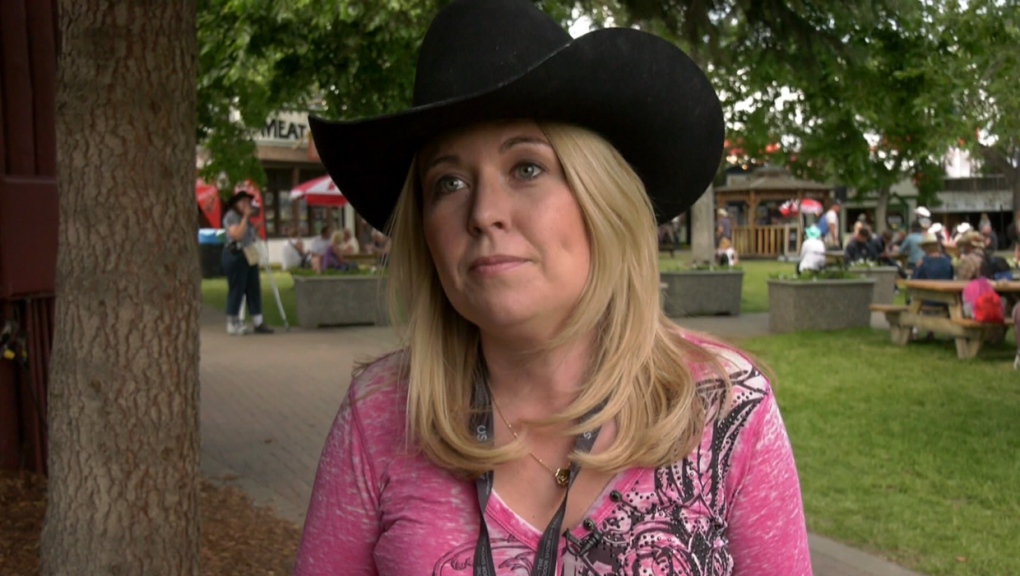 Calgary MP Michelle Rempel, seen here at the Calgary Stampede has written a new manifesto calling for a new relationship between Ottawa and Alberta called The Buffalo Declaration.

CALGARY -- Nose Hill MP Michelle Rempel says Ottawa is treating Alberta like a colony and that “immediate action must be taken to permanently correct inherent inequities that privilege some at the expense of others”.

Rempel has written what she calls “The Buffalo Declaration” (more than a century ago, Buffalo was the proposed name for a new province which would instead become Alberta and Saskatchewan)

In it, Rempel says the federal government has been punitive and ineffective when it comes to Alberta’s resource sector and overall economy.

She says eastern Canada dominates government interests and that needs to change.

Rempel wants greater representation from Alberta in the House of Commons, the Senate, on parliamentary committees and in the public service.

She also says the equalization formula must change so Alberta doesn’t keep giving more money to the rest of the country than it receives back.

Three other Alberta MP’s - Blake Richards, Glen Motz and Arnold Viersen -- have signed on to the declaration and Rempel is encouraging others to do the same

The full document can be viewed at www.buffalodeclaration.com