Alberta premier recommends masks, but backs away from law requiring them 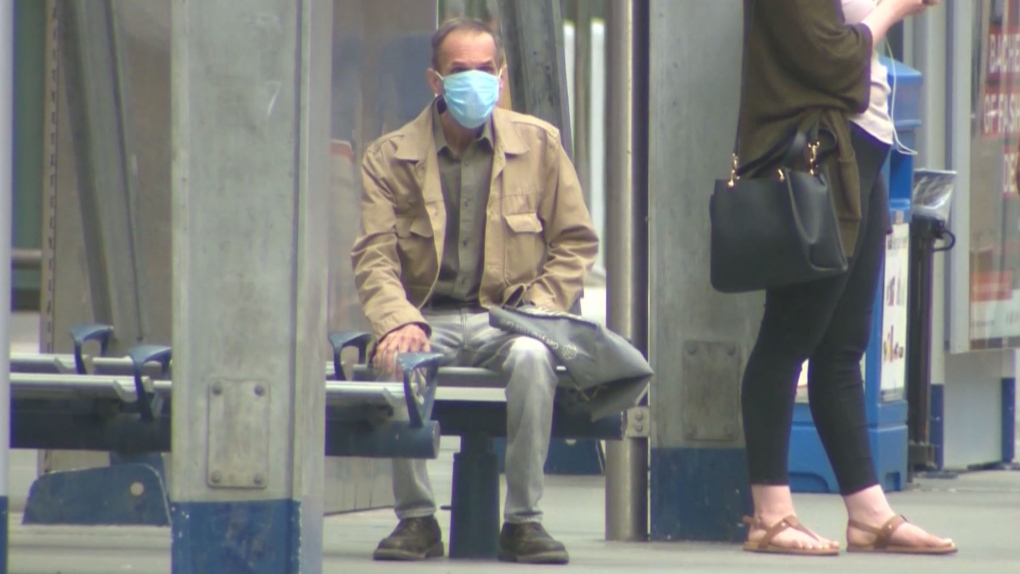 CALGARY -- Jason Kenney says non-medical masks will protect people from spreading COVID-19 to others but he isn't ready to force Albertans to wear them.

The premier made the comments at a media availability in Edmonton on Friday, responding to a call from a group of Alberta doctors to make wearing PPE mandatory for all Alberta residents.

"I haven’t seen the actual submission from those doctors but I think they raise a very important question," Kenney said. "I have been an advocate of using face coverings or masks in the pandemic since long before the Public Health Agency of Canada was recommending that."

But while he supports the use of the gear, Kenney said he "won't enforce our way out of this." 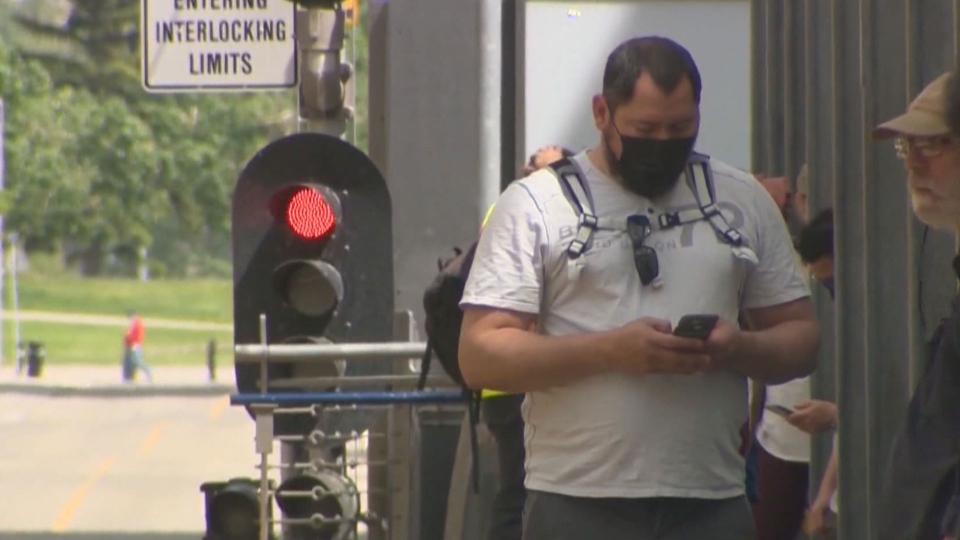 Kenney said using masks can prevent COVID-19 infection and nations that have recorded success against controlling the virus have adopted "universal usage" of masks, especially in crowded areas like mass transit.

"The science is clear that it limits transmission from asymptomatic individuals to others. It's not foolproof and it does not replace all of the other common sense measures people should take," he said. "It is a useful and helpful complement to those basic health measures."

Dr. Deena Hinshaw, Alberta's chief medical officer of health, said during her Friday update they are looking at data that seems to prove masks are effective at preventing outbreaks in public.

"There certainly seems to be evidence from other jurisdictions that wearing masks when in public, especially when in more crowded places is effective in preventing the spread of the virus," she said.

She, too, is standing by the idea of strongly recommending using the masks and not forcing Albertans to wear them by legislation, at least at the provincial level.

"We are encouraging all Albertans to do their part in preventing spread. If a local municipality were to choose to create some of those requirements for example, on transit, it would absolutely be within their purview if they wish to do so," she said. 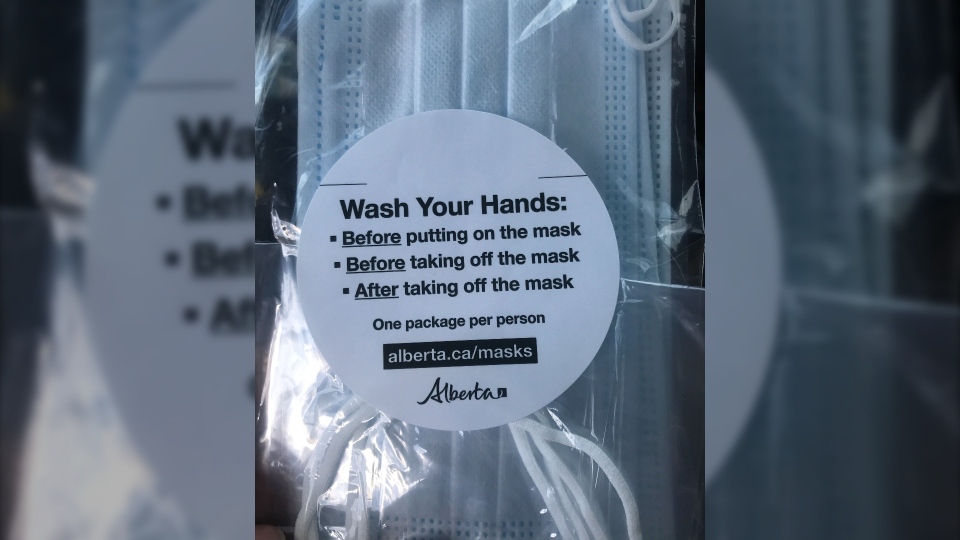 In his address, Kenney did say that Albertans should consider that if they want to see a full reopening of the economy, including Stage 3 of the province's relaunch, to come sooner rather than later, mask usage should be strongly considered.

"That is a small price to pay for more freedom, more economic and social activity and lowering the spread and saving lives," he said.