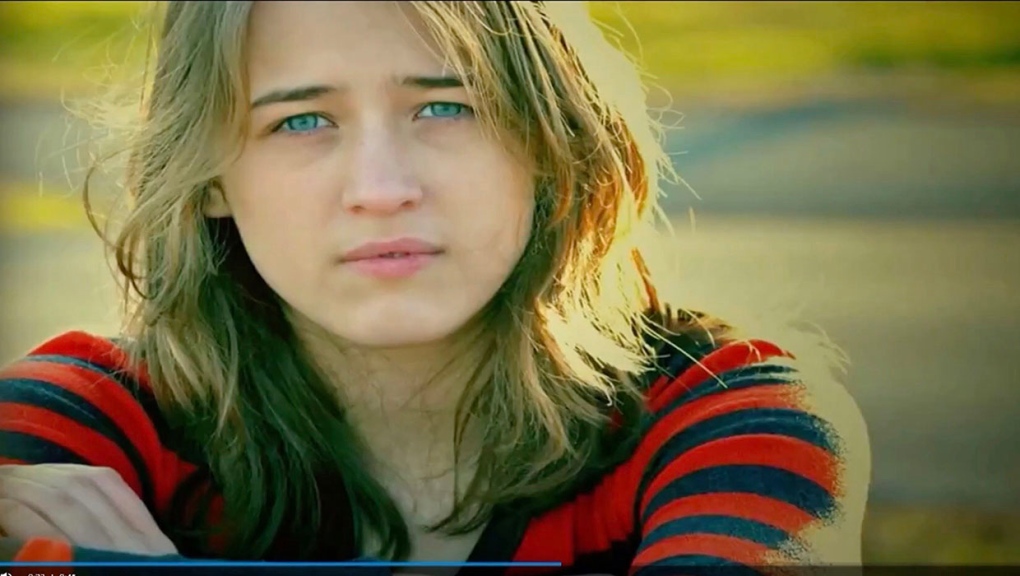 Hannah Eimers, 17, was impaled by an X-Lite guardrail end terminal in November 2016.

CALGARY -- The provincial government sys it has stopped purchasing a road barrier product and plans to find alternative replacements in response to an American man's pleas after his daughter was killed in a collision with a specific type of guardrail.

“It shows that (Transportation Minister Ric McIver) is willing to listen to a guy from rural east-Tennessee and take data and make a decision that is going to benefit the traveling public in the province of Alberta," said Stephen Eimers.

Alberta Transportation says there were a limited number of X-Lite guardrail end terminals lining the roadways, but tells CTV News it stopped purchasing the product in May.

A statement from a ministry spokesperson says, “Safety on Alberta’s highways is the number one priority,” and adds the decision followed and extensive review of safety concerns highlights by numerous U.S. state officials.

The news comes just shy of the four-year anniversary of Hannah Eimers’ death in November 2016.

The 17-year-old was driving alone when she collided with the guardrail, which impaled her.

Not wanting to waste his grief, Eimers found purpose in reaching out to local governments in Alberta where the X-Lites were installed.

“It’s so that nobody else has to be where I am,” he said. "Her legacy is life saved here on the roadside.”

“Road safety equipment continues to evolve with the advancement of new technology and to account for design changes in both our automobiles and highways. In 2017, the Federal Highway Administration (FHWA) examined and re-examined the X-LITE and its in-service performance and found that the X-LITE performed consistently with other end terminals then on U.S. roads and highways.

“Since this evaluation, new crash-testing standards approved by the American Association of State Highway and Transportation Officials and the FHWA for the next generation of road safety equipment, including guardrail end terminals, have gone into effect and states across the U.S. have effectively been required to transition to the new requirements.  As expected, certain provinces in Canada have followed suit.”

Eimers says he is also in contact with governments in both Ontario and Quebec, and hopes they too will follow Alberta’s decision.