The Canada Winter Games are coming up on Prince Edward Island, and one group going with high hopes is the Alberta ringette team.

Team Alberta is heading to the Canada Winter Games with three goalies whose motto is 'United We Stand.'

Maybe that's because when you look at them on the ice, they all kind of look the same, mainly because the paint jobs on their goalie masks actually are all the same. 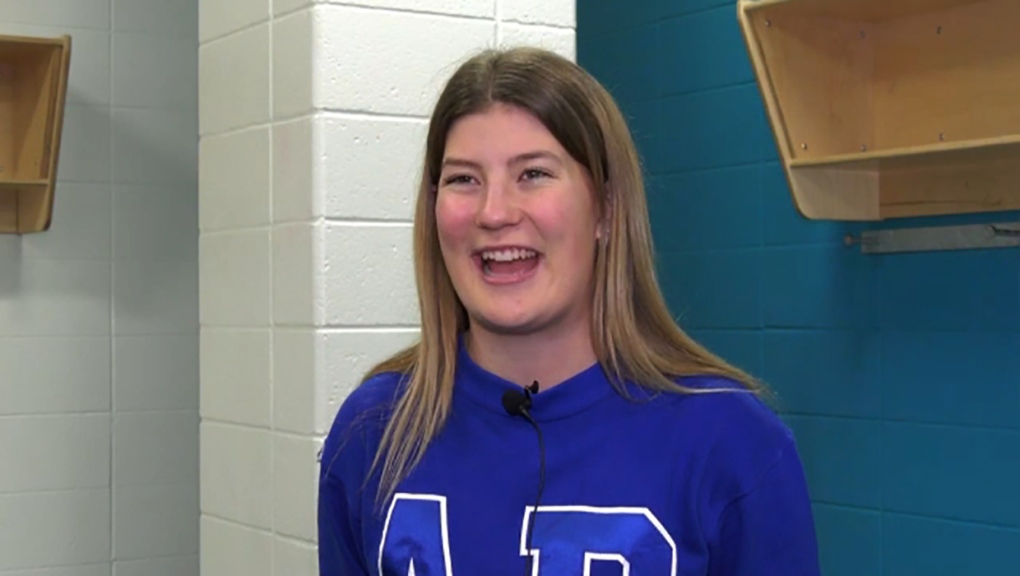 The only thing different on the three masks is on the back plate, where each goalie has added their own unique touch.

McKerracher and Paige Roy are from Calgary, while the third goalie, Kaeli Woodliffe, is from Sherwood Park.

"We really just wanted it to be the same," said Roy, "because our coaches always taught us about team work and being a team always…showing up as a team.

"Winning, losing as a team," she added. "But I thought it was really important for us to do that so we're united when we go to the games."

And it doesn't matter who the starting goaltender is, they're all there to support each other.

"We're always happy for each other, whoever gets to play," said Roy. "It's about the team and how the team does. If that's the best choice in the moment, then we're happy for them and we know that we have a big impact on the bench as well. 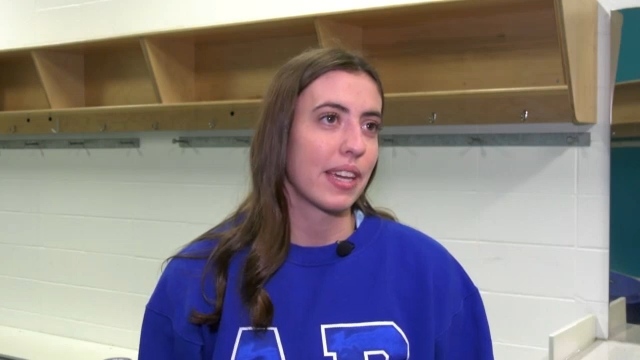 "Cheering on our team and bringing them up when they're down or anything like that, so we know that each role is important."

It's been a long journey for all three goaltenders to get to play in the Canada Winter Games. Alberta is expected to be a powerhouse – and McKerracher can hardly wait to get to P.E.I.

"It's a countdown we all have set on our phones," she said. "We are counting down the hours. Our team got made back in July and it's been something we've been dreaming of ever since then."

Canada's first game is Feb. 19, when they take on New Brunswick.