CALGARY -- Albertans who may have thought they were sick with the flu over the winter might have actually had the coronravirus and the province is testing old swabs to try and find out.

Alberta Health Services is checking 21,000 archived respiratory samples collected between December 1, 2019 and early March 2020. The samples are now being checked for COVID-19, a test that wasn’t even available when most of the swabs were taken, and it might find that the virus was in the province before Alberta’s first official case was detected on March 5, 2020.

He said tracking some of those cases could provide valuable information for how to treat future outbreaks.

“Flu patients might have had a swab done for flu, we can go back and test those.” 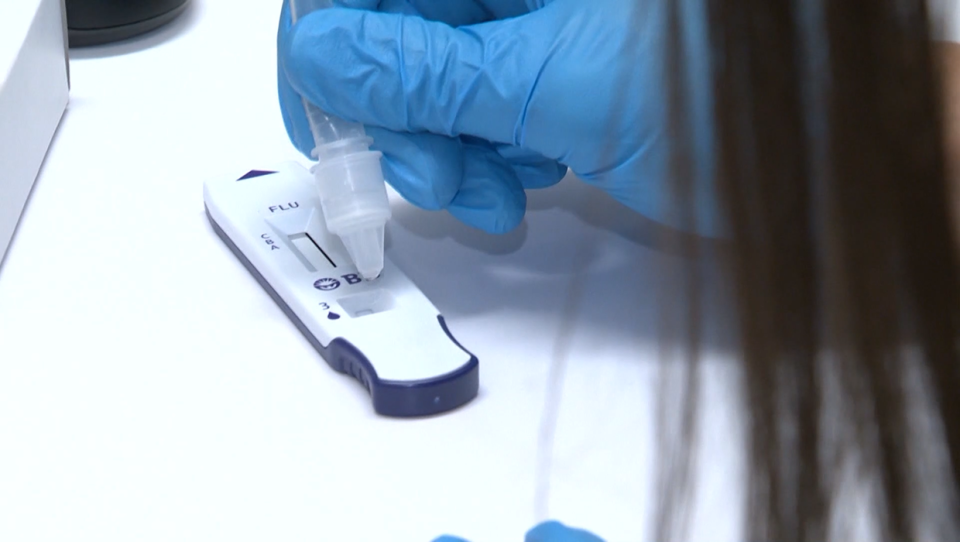 Jenne said it is unlikely that a person who tested positive for the flu this past winter also had COVID-19 at the same time.

It would be much more likely that someone who had symptoms yet actually tested negative for influenza had coronavirus instead.

The retrospective study is ongoing and a timeline for results has not been determined.

Some people who had the virus may never be identified.

Sharlene Massie got very sick with an unknown illness during her trip to California and Arizona at the end of December.

“It was really bad. I actually felt like I was going to die. I couldn’t breathe I could barely move, I was in bed for months," she said.

As she was recovering at home in Calgary, cases of COVID-19 began popping up in Canada and the symptoms sounded familiar.

“I would love to know if I had it because I think I did," Massie said.

Massie visited urgent care three times in the United States, but never received any swabs there or in Canada, so her only way of knowing if she had the virus would be taking a blood test to check for antibodies.

Alberta is offering limited antibody serology tests, but Massie had not been able to get one at the time of this interview. 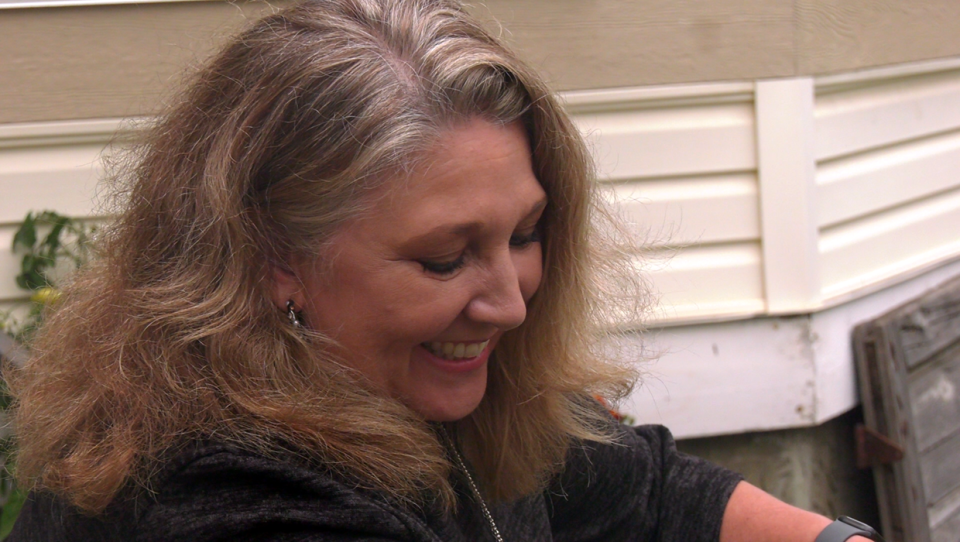 Jenne said people with less extreme cases of COVID-19 might not even produce antibodies and even if they did, it is unclear if those people could get symptoms again or how long potential immunity could last.

“Based on SARS from 2002-2003 we believe the antibodies could last over a year in the symptomatic people," Jenne said.