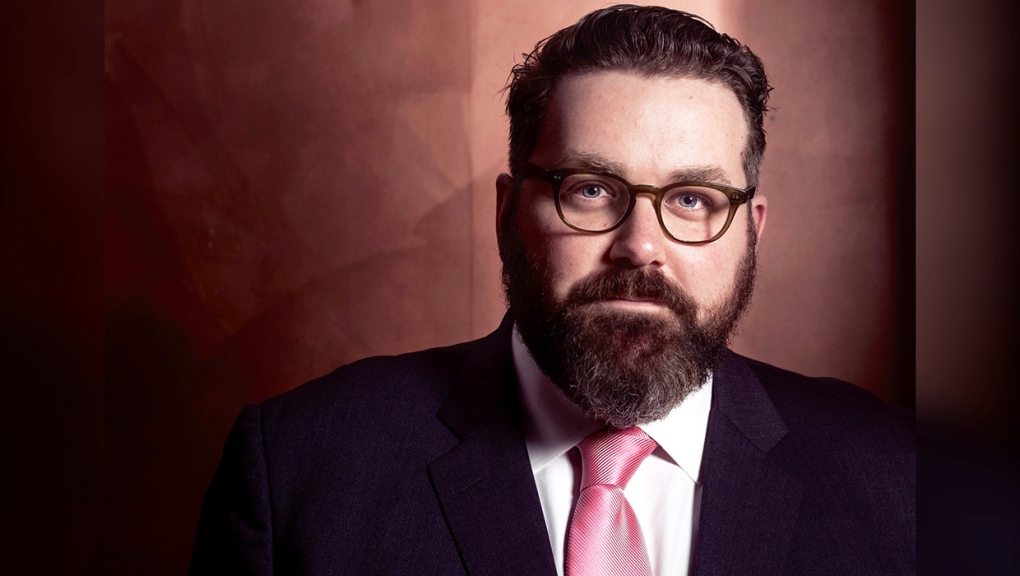 CALGARY -- Arts Commons has a new president and CEO, who brings a lengthy track record of working in New York's arts scene.

Canadian Alex Sarian  spent the last seven years working at Lincoln Centre for the Performing Arts in a variety of capacities, most recently as the senior executive responsible for the arts education, community engagement, grant-making and youth and family programming.

Prior to Lincoln Centre, Sarian worked as the director of education at the off-Broadway MCC Theatre, where he worked with numerous artists including present Theatre Calgary artistic director Stafford Arima.

“Alex is a mensch with a heart of pure Canadian gold,” Arima said. “He is a leader with vision - on a global scale - but doesn’t neglect the deep understanding and awareness of community, and the role of the arts within that community.

“He will be an exemplary leader, and will bring passionate zest to Calgary and to Arts Commons.”

In addition to his work in the U.S., Sarian lived for a number of years in Argentina, and is originally from Toronto.

“I’m thrilled and humbled to join the Arts Commons community, to learn from my new colleagues, and to lead the third largest performing arts centre in Canada,” Sarian said. “Centres like Arts Commons are paramount to creating and maintaining a sense of civic and social vibrancy, and I look forward to continuing the great work being done to ensure that the arts play a role in the lives of all Calgarians.”

Arts Commons attracts approximately 600,000 people a year to more than 600 events produced  by some 200 organizations in the city.

“If you’re brave enough to say goodbye, life will reward you with a new hello.” - Paulo Coelho

As we say our farewells to 2019, may 2020 welcome us with new and exciting adventures. #happynewyear2020 pic.twitter.com/bqGkfKEYCA

Interim Arts Commons CEO and CFO Colleen Dickson said, “We are so excited to welcome Alex on board, to introduce him to our great city and community, and welcome him and his family into ours."

Sarian officially starts in May 2020, as Arts Commons gets set to undertake a multi-million dollar renovation.