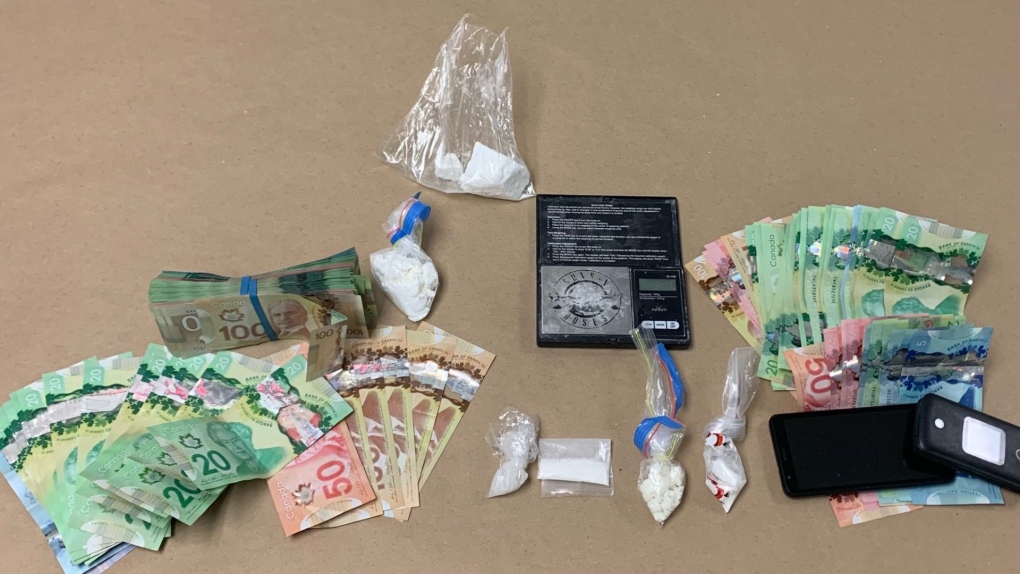 Lethbridge police seized a number of items, including cocaine and cash, during the search of a home and two vehicles.

Members of the Lethbridge police priority crimes unit and crime suppression team had been doing ongoing surveillance throughout the month of Novemberand, on Monday, observed behaviour consistent with drug trafficking.

A search warrant was obtained and executed at a home in the 2000 block of Westside Drive. Two related vehicles were also searched.

Police seized a number of items, including more than 90 grams of cocaine with an estimated value of $9,000, and more than $7,400 in cash.

Michael Abate, 31, is charged with possession for the purpose of trafficking and possession of the proceeds of crime over $5,000.

He remained in custody Tuesday afternoon awaiting a bail hearing.