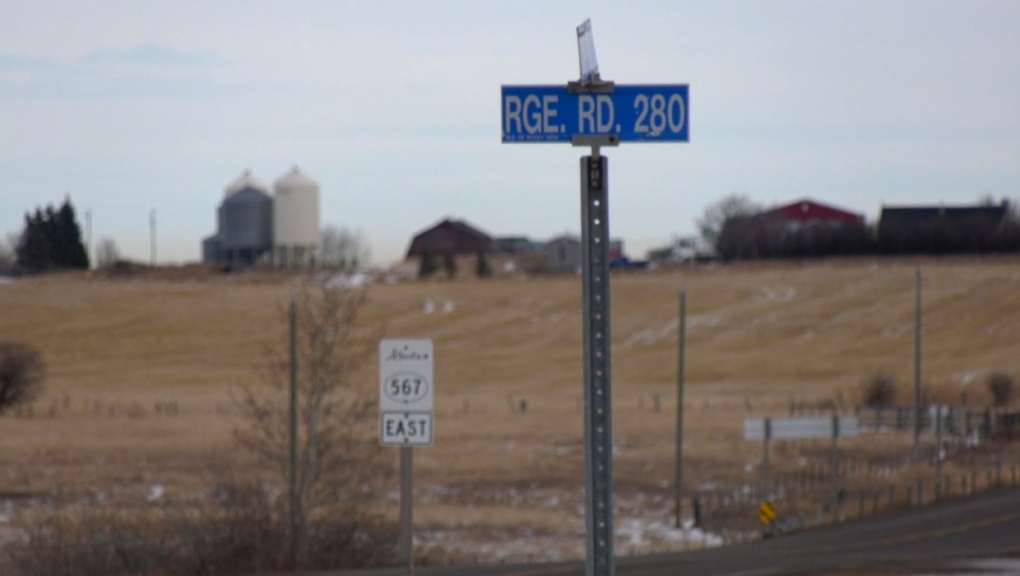 Police were called to the scene, at Highway 567 and Range Road 280, Thursday afternoon. When they arrived, they found a man suffering from a gunshot wound.

CALGARY -- Alberta RCMP say a B.C. man has died in a shooting incident at a rural area in Rocky View County Thursday afternoon.

Officials say they responded to a scene, in a rural area near Highway 567 and Range Road 280, between Airdrie and Beiseker, at about 3 p.m. on Jan. 23.

When they arrived, they discovered a man suffering from a gunshot wound.

Despite first-aid administered by RCMP officers, the victim, a 30-year-old man from Saanich, B.C., died at the scene.

STARS Air Ambulance told CTV News Thursday night they were called to respond to the incident, but had been called off by RCMP before the helicopter landed.

An autopsy will take place in Calgary Friday.

The name of the victim has not been released.

Beiseker RCMP are continuing to investigate, but believe the incident is isolated and the victim did not take his own life.

Officials are working to determine if he was shot intentionally or accidentally.

No further details are expected to be released.